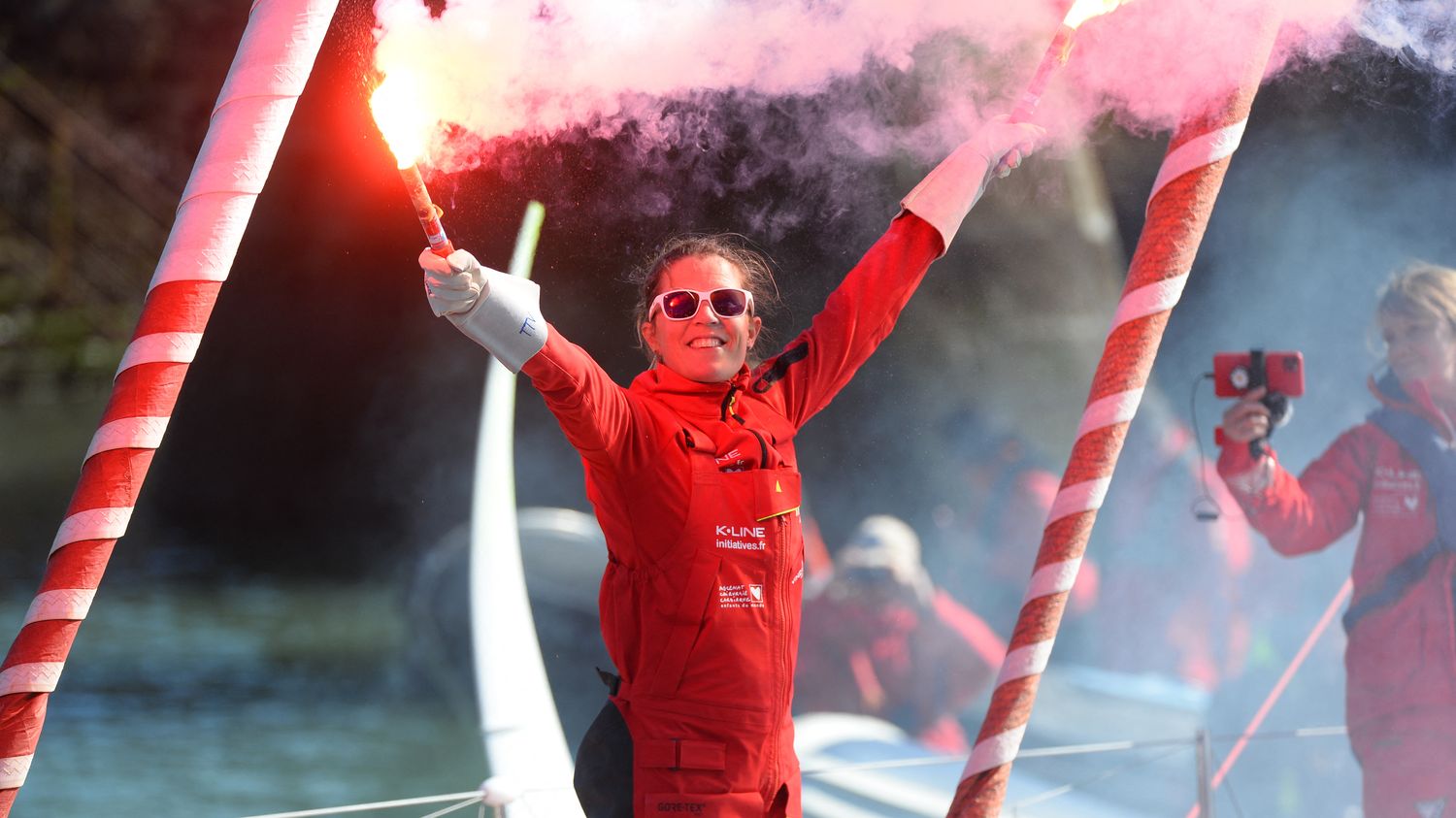 “Mentally, all alone in the middle of the South Seas after an accident like that, I had to do violence to myself to continue”, Samantha Davies confides on franceinfo on Friday February 26. The British skipper of Initiatives-cœur has just completed the VendéGlobe after an abandonment and a forced stopover in South Africa in early December.

franceinfo: You symbolically crossed the finish line today after being forced to retire at the beginning of December, was it hard for you to leave the race after your accident?

Samantha Davies: Yes it was hard… I was well in the game when I suffered this collision. And when I left I was all alone far behind. I was very scared in the collision so I was afraid that something else would happen to me. I had broken ribs, I was also in great pain during the first weeks after my second start. It was much harder than I imagined. A difficulty other than the simple physical difficulty of the regatta. Mentally, all alone in the middle of the South Seas after an accident like that I had to do violence to myself to continue.

What drove you to go to the end, to cross this finish line despite this abandonment?

I had plenty of reasons to continue. It is true that I was very disappointed to be forced to make a stopover because of a collision with an ofni [objet flottant non identifié] and that I scared myself in this collision, I was well in the game and in my race, but the Initiatives-Cœur project is not just about performance.

Fortunately, I have another objective, which is to save children, to support cardiac surgery patronage. So for that goal I don’t need to race for the result, just to share my adventure.

So I could continue this world tour. For me already doing this solo round the world trip was great. I spent four years preparing for this with my team, with my partners, so it’s a commitment that I wanted to keep. But the most important thing was to keep raising money to save children. And it’s a success because today when I crossed the line we had raised enough money to save 102 children.

Were you welcomed anyway at the finish even though the race is officially over?

Yes, I had a great welcome, I would like to thank everyone who came to the finish in Les Sables-d’Olonne today. It was super nice at noon when I arrived so it was really good. There was also a lot of public on the lives, on social networks and the organization of the race also gave me a great welcome anyway with a press conference. It was as if I had finished the race, so I thank them for that in addition to having followed me, for ensuring my safety even out of the race.