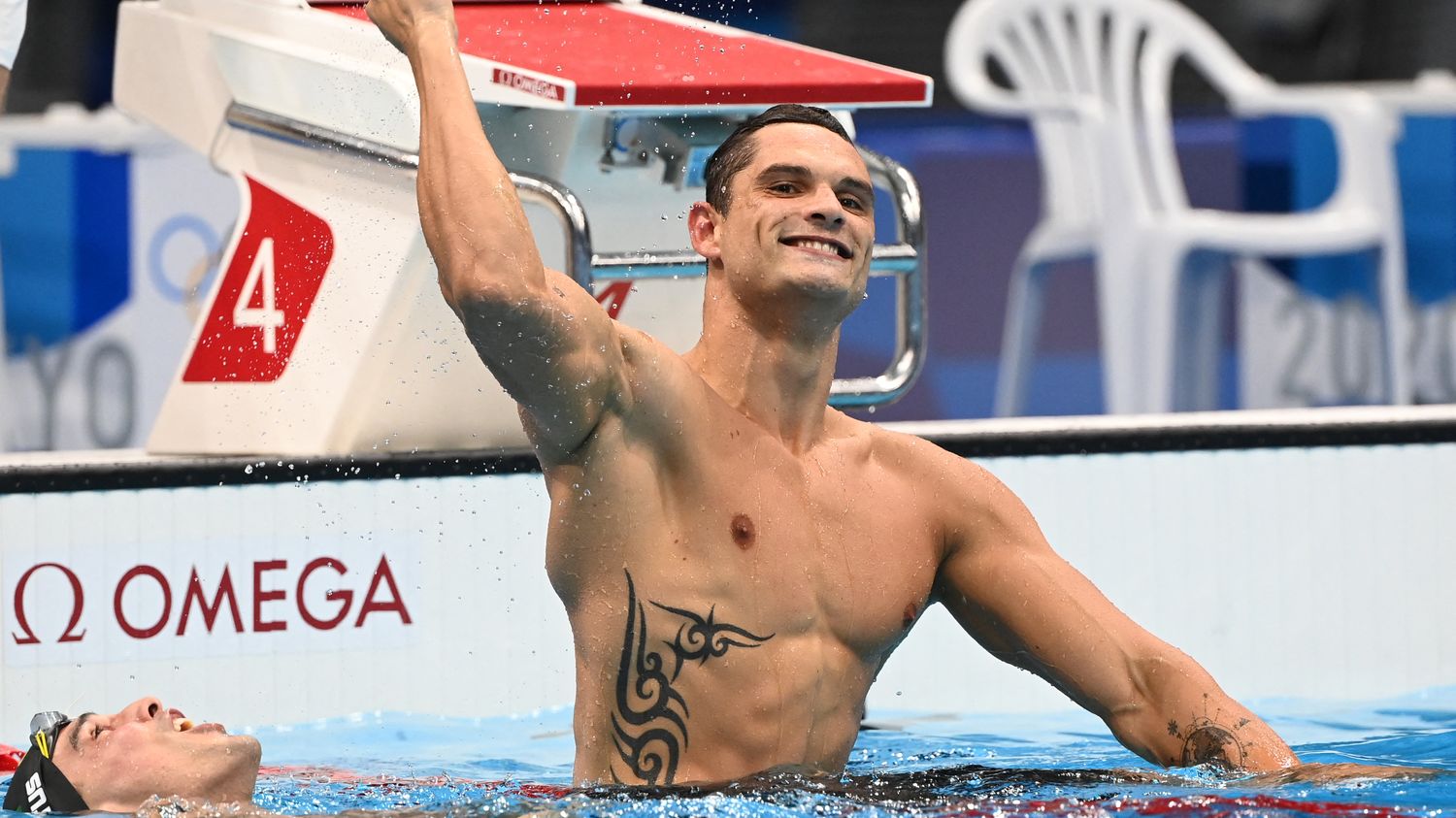 After gold in London and silver in Rio, Florent Manaudou completed his collection of Olympic medals with silver again in the 50-meter freestyle of the Tokyo Games on the night from Saturday to Sunday.

It was not until the last day of the Olympic Games to see the French delegation win their first swimming medal in Tokyo. She can thank Florent Manaudou who saved her an embarrassing zero points by signing second place in the 50-meter freestyle on Sunday August 1st. Gold medalist over the distance in London in 2012, he tastes the flavor of silver again five years after Rio.

Very well started, he fought to the end to resist the return of his competitors and it was on the sidelines that Manaudou beat the Brazilian Bruno Fratus with a time of 21.55. However, he could not do anything to upset the insatiable ogre Caeleb Dressel, crowned for the fourth time in Tokyo with the Olympic record at the end of 21”07. But the essential is there, with a 20th medal for the French delegation during these Games.

“I am proud of myself and not just for this new medal. It was a difficult year in terms of qualifying … Today, it proves that you shouldn’t worry too much, you just have to swim sometimes and have fun“reacted Florent Manaudou on the verge of tears and of course proud to become the second swimmer to obtain three medals in the 50m freestyle after Gary Hall Jr (1996, 2000, 2004). Without forget the silver of the 4x100m relay in Rio. And the appetite is still there for almost 31 years. After receiving his medal, Manaudou confided that he “wanted to participate in the Olympic Games in his country“, implied in 2024.

The one who had put his swimming career in brackets after Rio, to embrace that of handball player on the side of Aix-en-Provence until 2019, estimated that having “had fun“played in the conquest of his third Olympic medal in individual (he also won silver with the 4x100m relay in Rio). The satisfaction is all the greater for him as his partner Pernille Blume won the bronze medal over the same distance seven minutes later.