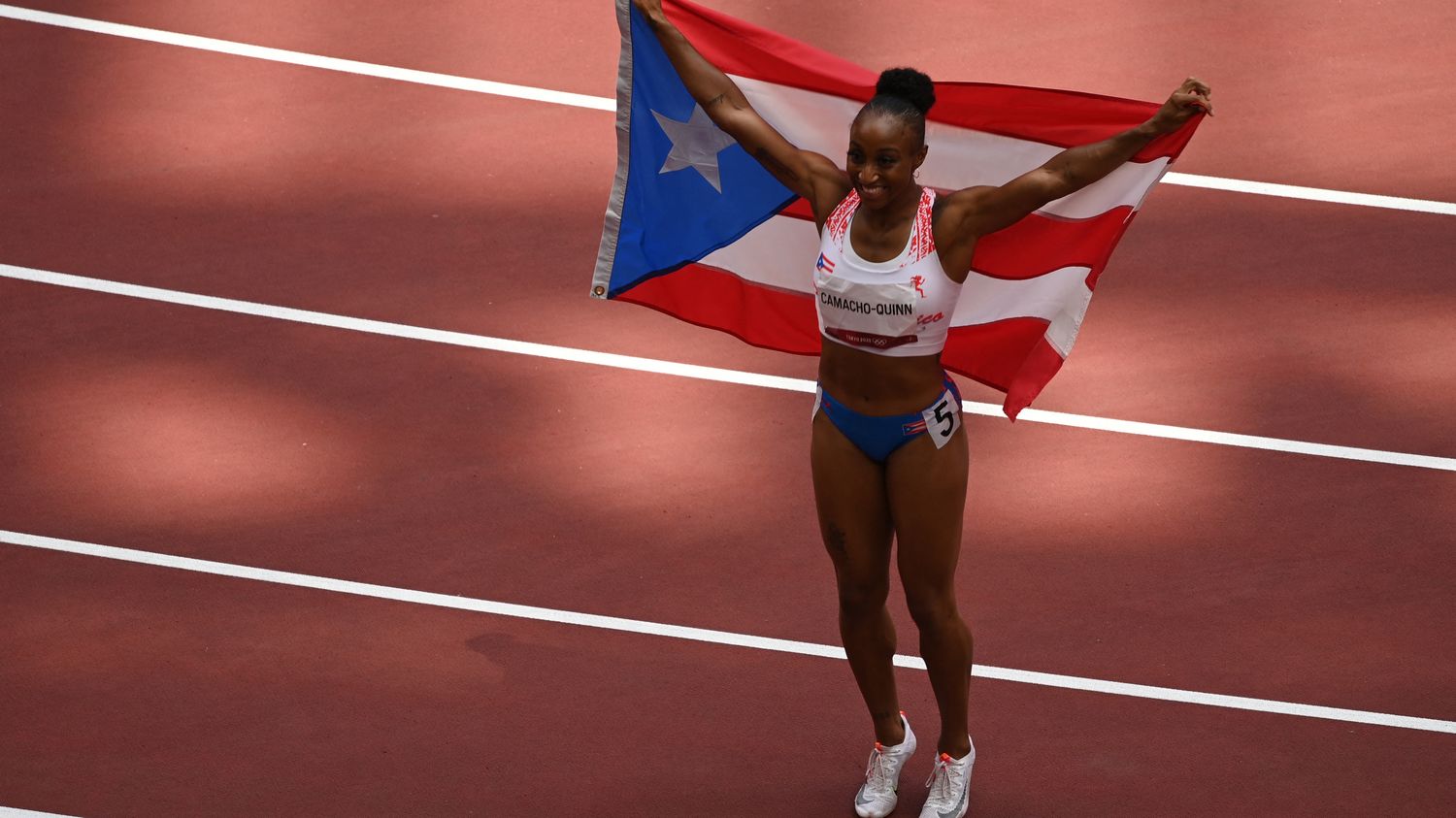 The 24-year-old Puerto Rican did not repeat in the final her performance of the semifinals on Sunday, where she fell to 6 hundredths from the world record (12”26, 6th fastest in history, Olympic record). Camacho-Quinn triumphed in her first international final, in the midst of an incredible season during which she won no less than 16 of her 17 races in 2021.

She could have known the great thrill in 2016 at 19, the year of her explosion, but she had smashed the 9th hurdle in the semi-finals of the Rio Games, a disillusion that she had taken a long time to digest. “I didn’t want to see anyone on campus. I felt ashamed, like I had let down my whole country. But I had finally received a lot of love“, she said before the Tokyo Games. Born in the United States, the Puerto Rican, country of her mother, Camacho-Quinn has been hampered by injuries for four years, preventing her from being consistent despite peak performances very high level.

It was the Irishman John Coghlan, a former physical trainer for the Gaelic sports teams in County Meath (east), who led her to the Olympic title. Camacho-Quinn dominated his former University of Kentucky training partner Kendra Harrison on Monday.