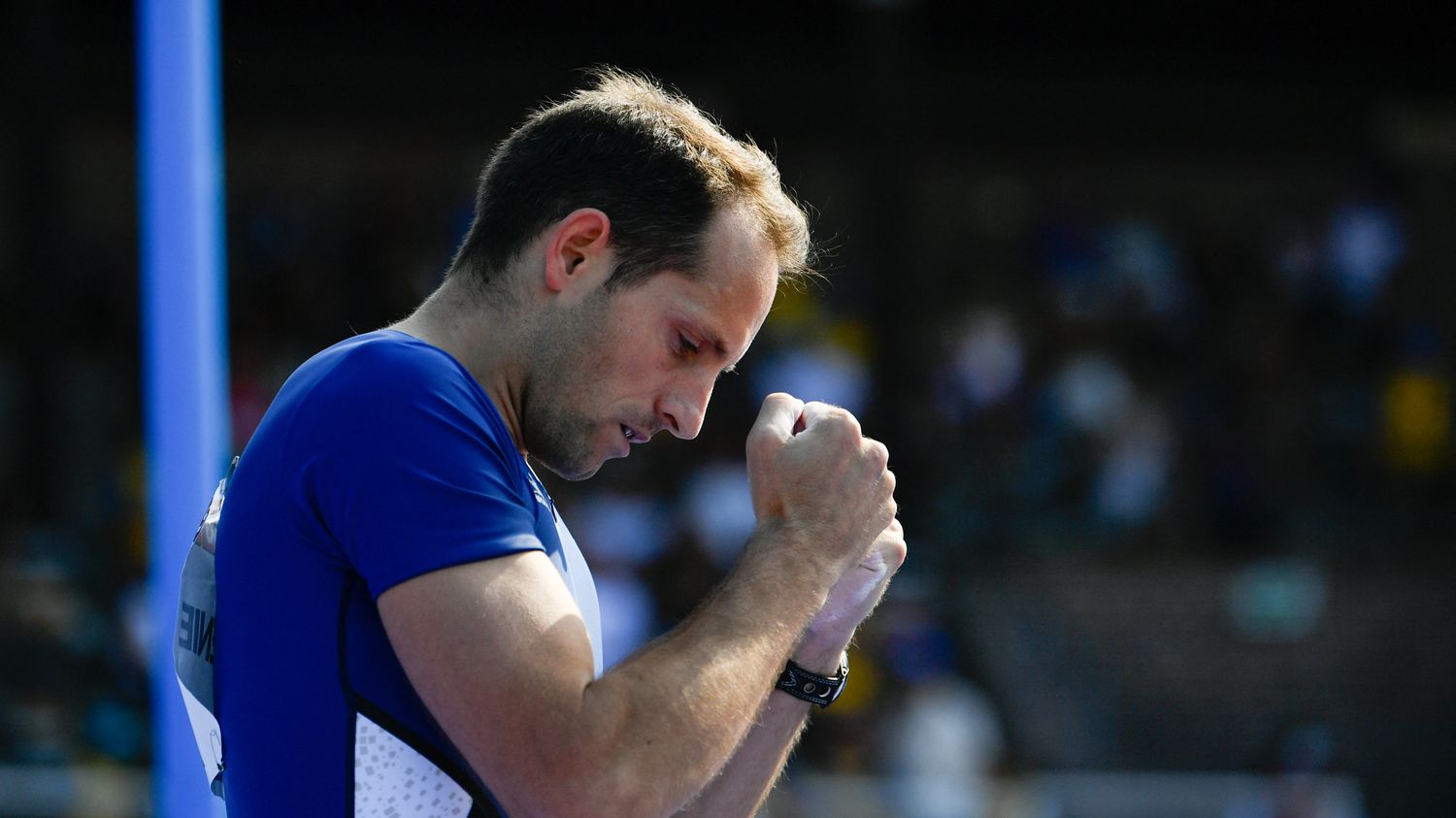 Many disappointments, Saturday, side Tricolores in athletics, even if several headliners have still responded.

Athletics continued, Saturday July 31, with several renowned French who entered the track. Jimmy Vicaut, French record holder in the 100m, achieved his best performance (10”07) since 2019 and logically qualified for the semi-final. Renaud Lavillenie doubted, with two consecutive misses, before achieving a faultless 5.75m which secured him a place in the final. Not the same success for his brother, Valentin, and Ethan Cormont who took the door.

But this day did not end without disappointments either. Mélina Robert-Michon will not defend her medal in the discus throw final: her throw at 60.88 meters ranked her in 15th place, 64 centimeters from the last qualifying place. Disappointment also for Rénelle Lamote, fifth in her 800m semi-final and therefore not qualified for the final.