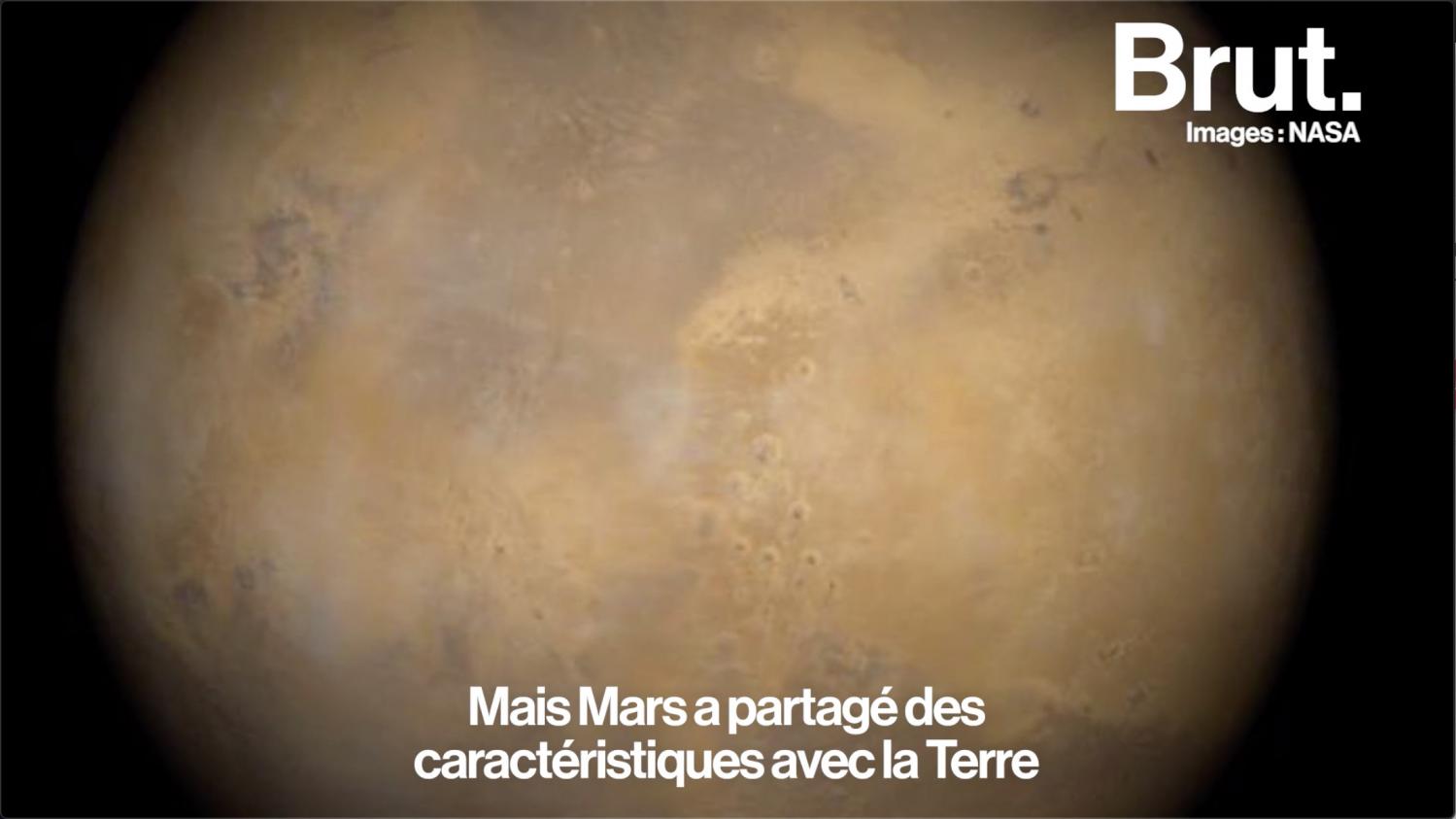 Will one day be able to live on Mars?

“The conditions there are very complicated. Mars is really not hospitable, it is very cold, the atmosphere is not breathable. We do not have, as on Earth, a magnetic field that protects against cosmic rays and the sun’s rays. It is truly an environment that is harmful to life“, explains Lucia Mandon, researcher at LESIA, Paris PSL Observatory.

And we can send men there one day?

Why send a robot to Mars?

The rover will try to find traces of ancient life on Mars, also called bio signatures.

Why is it called the “red planet”?

The surface of Mars is covered with dust rich in iron oxide. They have this color a little orange, red.

Is it risky to bring samples from Mars back to Earth?

“The risk of actually bringing something harmful to life on Earth is fully taken into consideration by space agents and therefore the samples are very well sealed.“, develops Lucia Mandon, researcher at LESIA. The samples will be stored in special laboratories.

Is it difficult to land on Mars?

Since when do we try to conquer Mars?

We’ve been trying to conquer Mars since the 1960s.

And what have we learned during all these years?

“We know that Mars was habitable in the past, 4 billion years ago, there were lakes“, explains Lucia Mandon. Also, a number of things have been characterized as the composition of the atmosphere.

Why conquer Mars and not another planet?

“Mars is a neighboring planet to Earth. It is, compared to other bodies in the solar system, relatively easy to get to“, answers Lucia Mandon before adding that Mars has shared characteristics with the Earth in the past.”So trying to understand Mars is trying to understand our planet Earth a little bit and then understand what its history has been and how it can evolve“, considers the researcher.