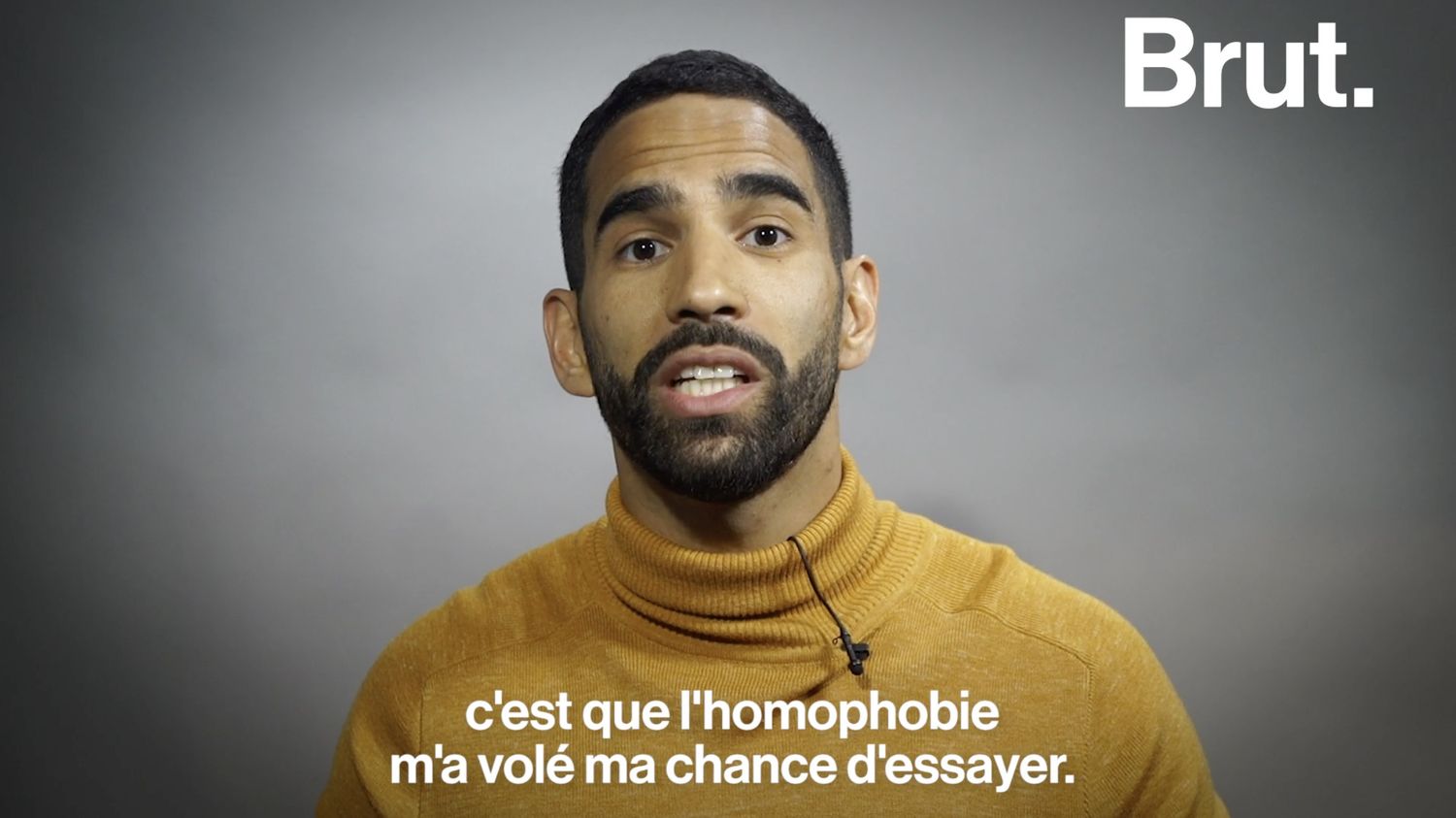 He presents himself as French, Arab, Muslim and gay. Ouissem Belgacem pursued his dream of becoming a professional football player. A dream that turned out to be incompatible with his homosexuality.

For Brut, he tells his story.

From his beginnings in football, Ouissem Belgacem understands that his sexual orientation will be a major obstacle in this “last bastion of homophobia”. These homophobic behaviors, Ouissem Belgacem even ends up adopting to “make the gallery laugh” and integrate into the group. Faced with the threat of rejection of his homosexuality, he goes so far as to want to “heterosexualize”. He explains : “I would fall asleep, pray and say to myself: “But make me wake up straight. ”” The story of Ouissem Belgacem is therefore that of a player forced to evolve in a particularly hostile environment.

This story, Ouissem Belgacem tells it in a book, “Adieu ma shaonte”. He looks back on his years spent at the Toulouse Football Club training center. To this climate of homophobia are added the various injunctions linked to toxic masculinity: “Unot enough medieval definition of what it is to be a man”, Testifies Ouissem Belgacem. If the world of football has strongly condemned racism, homophobia remains forgotten in the current struggles.