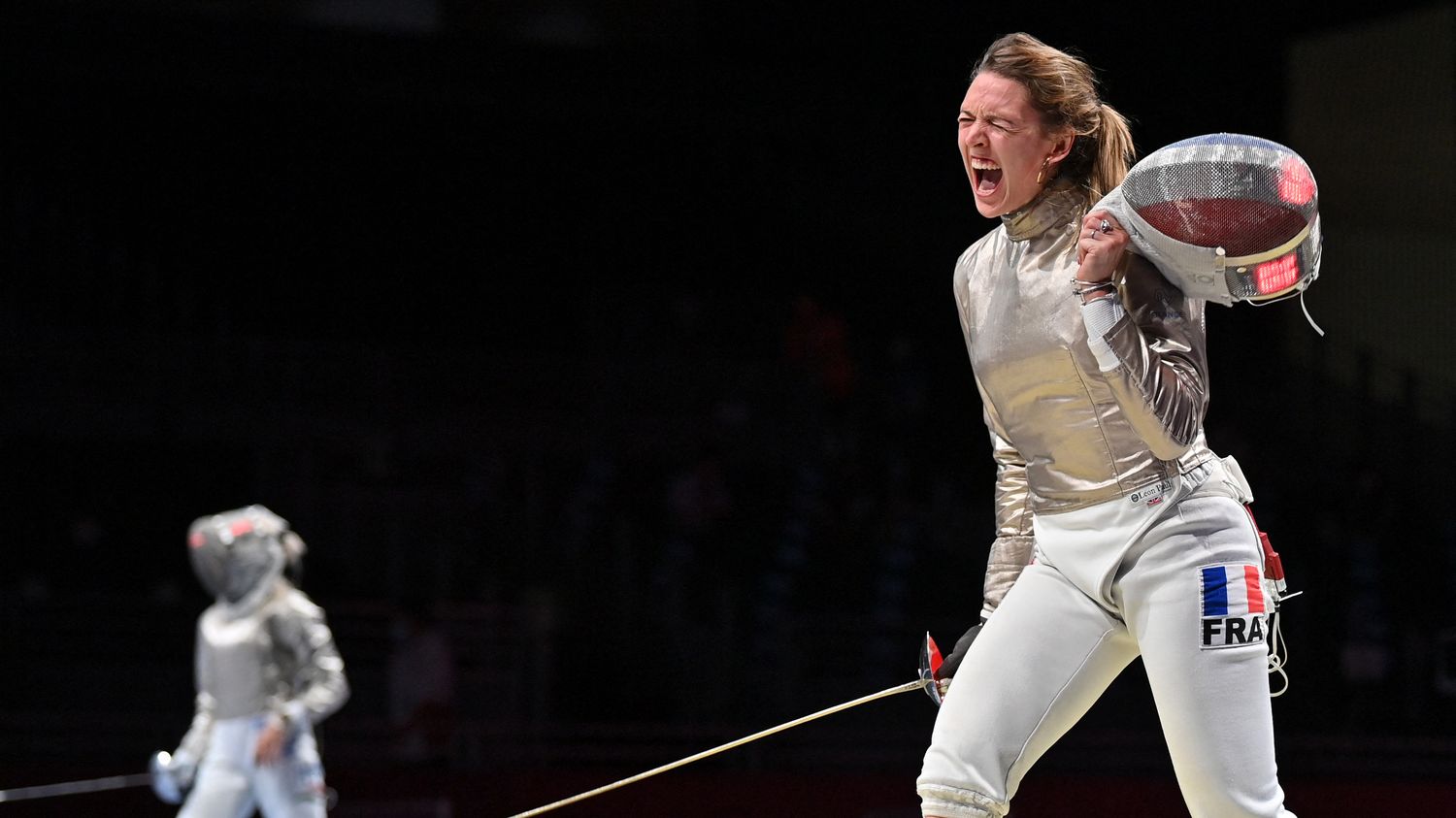 The saber won 15-6 against Hungary’s Anna Marton in the third-place match on Monday July 26.

From the disappointment of Rio to the dream of Tokyo. Nice revenge for the French sabreuse Manon Brunet, who won the bronze medal, Monday July 26th. Eliminated in the semifinals at the 2016 Olympics, the fencer finally reached the podium five years later, in Tokyo. “We can remove that label from fourth, now I’m third!” rejoiced the fencer.

Despite a semi-final defeat against the Russian Sofia Pozdniakova (10-15) a little earlier, the Frenchwoman was able to recover before her last match and finally got rid of her old Olympic demons. At 25, the Lyonnaise brings a fifth medal to the tricolor list, and a second medal in fencing. Sunday July 25, it was the swordsman Romain Cannone who won in the final, and won the first French gold medal.