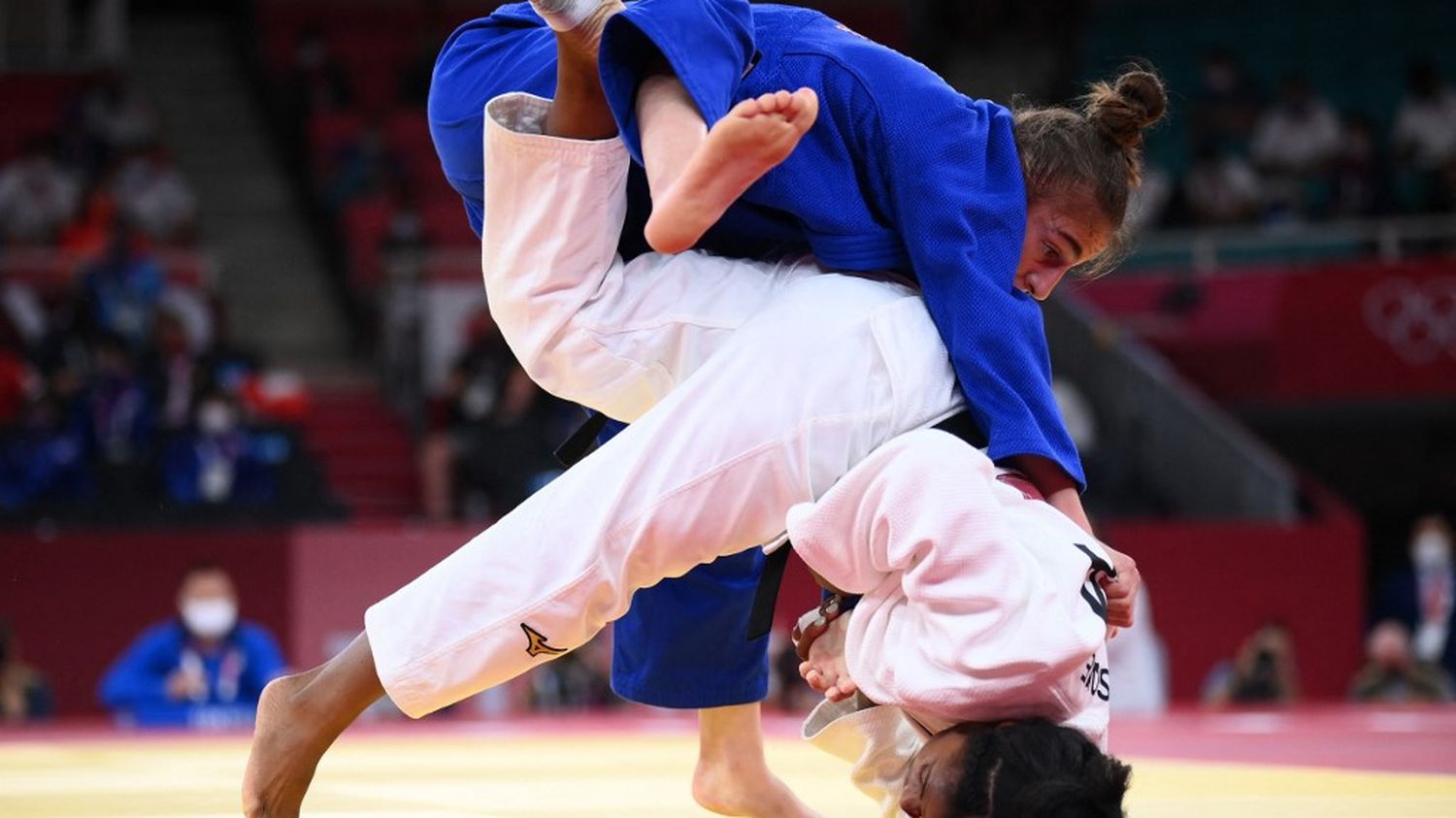 The Olympic vice-champion of less of 57 kg commented, in the JO Club, the decision of the referees to disqualify her in the final.

Sarah-Léonie Cysique won the silver medal, Monday July 26, during the final of – 57kg, but this second place has a bitter taste for judokate. The fight was stopped after the Frenchwoman attempted an offensive movement then dropped her neck hard to the ground in front of the counterattack of her opponent, Kosovar Nora Gjakova. Faced with this impressive scene, theThe judges decided to disqualify her, believing that she had put herself in danger by preferring a risky defensive parry rather than suffering an ippon or a waza’ari. A debate then quickly gained momentum on this arbitration decision.

A few hours after her fight, the judokate gave her version of the facts on the Olympics Club set, in the presence of our consultant Émilie Andéol, Olympic champion in Rio in the over 78 kg category. Yes Sarah-Léonie Cysique understands the reaction of the judges, however, she finds their decision unfair. “I understand that they want to protect the athletes but on the other hand I find it unfair to pay for a mistake I did not make”, she said in particular.