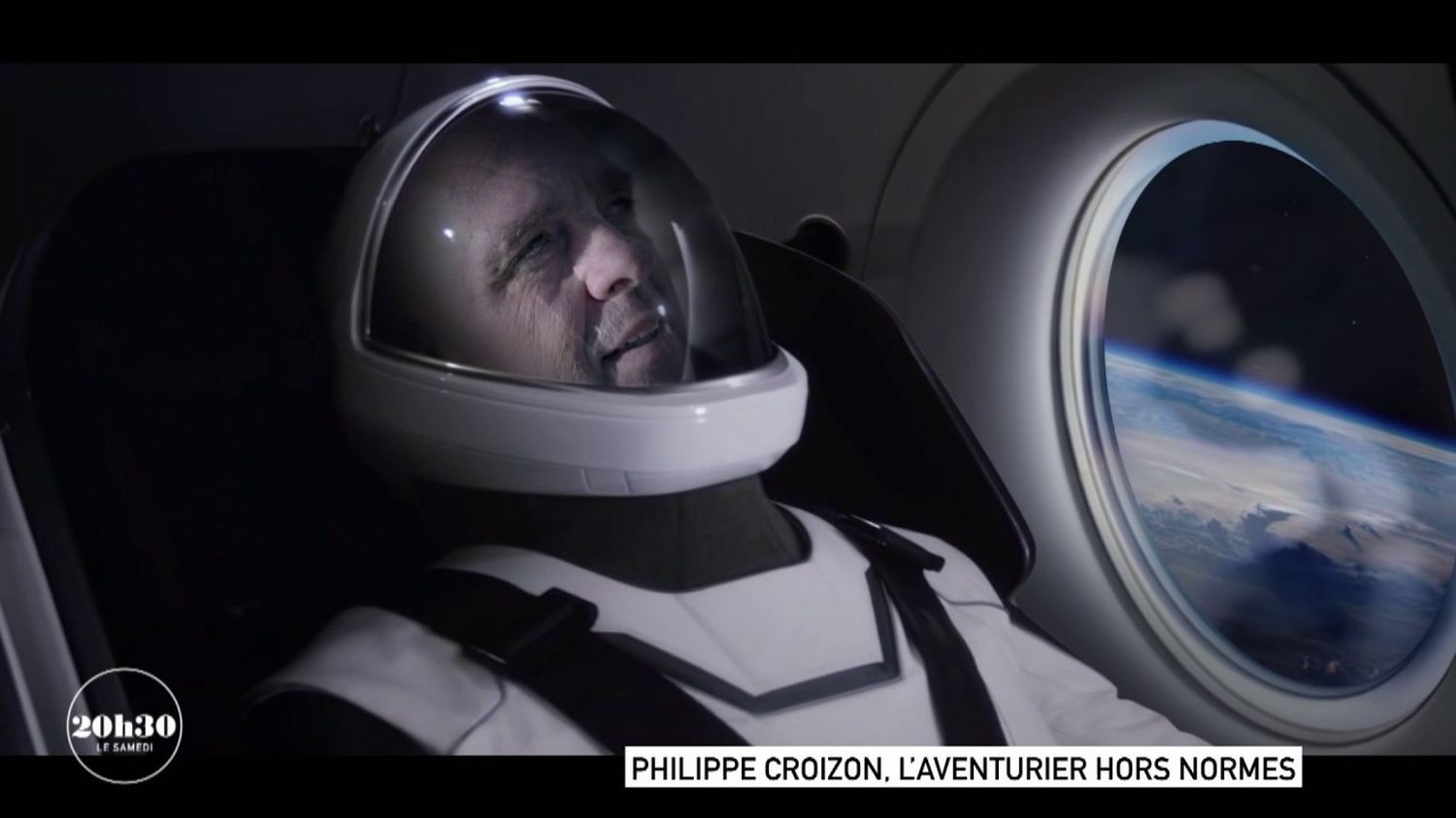 In 2010, the adventurer Philippe Croizon, a four limb amputee, crossed the Channel. Seven years later, he took part in the Paris-Dakar. And he wrote to Elon Musk, the American billionaire boss of SpaceX, asking him to send him to space. The answer ? Yes ! Extract from the magazine “8:30 p.m. on Saturday”.

The goal of Frenchman Eric Croizon is to enter the history of space conquest by becoming the first person with a disability to go into space. So, on November 20, 2020, he wrote on Twitter to the boss of SpaceX and Tesla: “Hi Elon [Musk], I am a French adventurer with no arms and no legs, you can send me to space that I show that anything is possible. ”

The entrepreneur, surprised by his nerve, replied in the hours that followed: “Someday we’ll try to send you to Starship.” Hope is real for Philippe Croizon, a four limb amputee. And specialists are already working on the creation of suitable prostheses …

“The fact that I am here is really a victory”

The French went to Cape Canaveral, in the United States, in early September 2021 to meet Elon Musk and witness the flight of the Falcon 9 rocket created by SpaceX. “The fact that I’m here is really a victory. And after that, if I have the opportunity to go to space, that would be the icing on the cake.”, he said.

The four SpaceX space tourists began their three-day trip in zero gravity on Wednesday, September 15, 2021 aboard the Dragon capsule, in orbit at an altitude of 590 kilometers. They landed on Saturday night off Florida, crowning the first orbital mission in history with no professional astronaut on board.