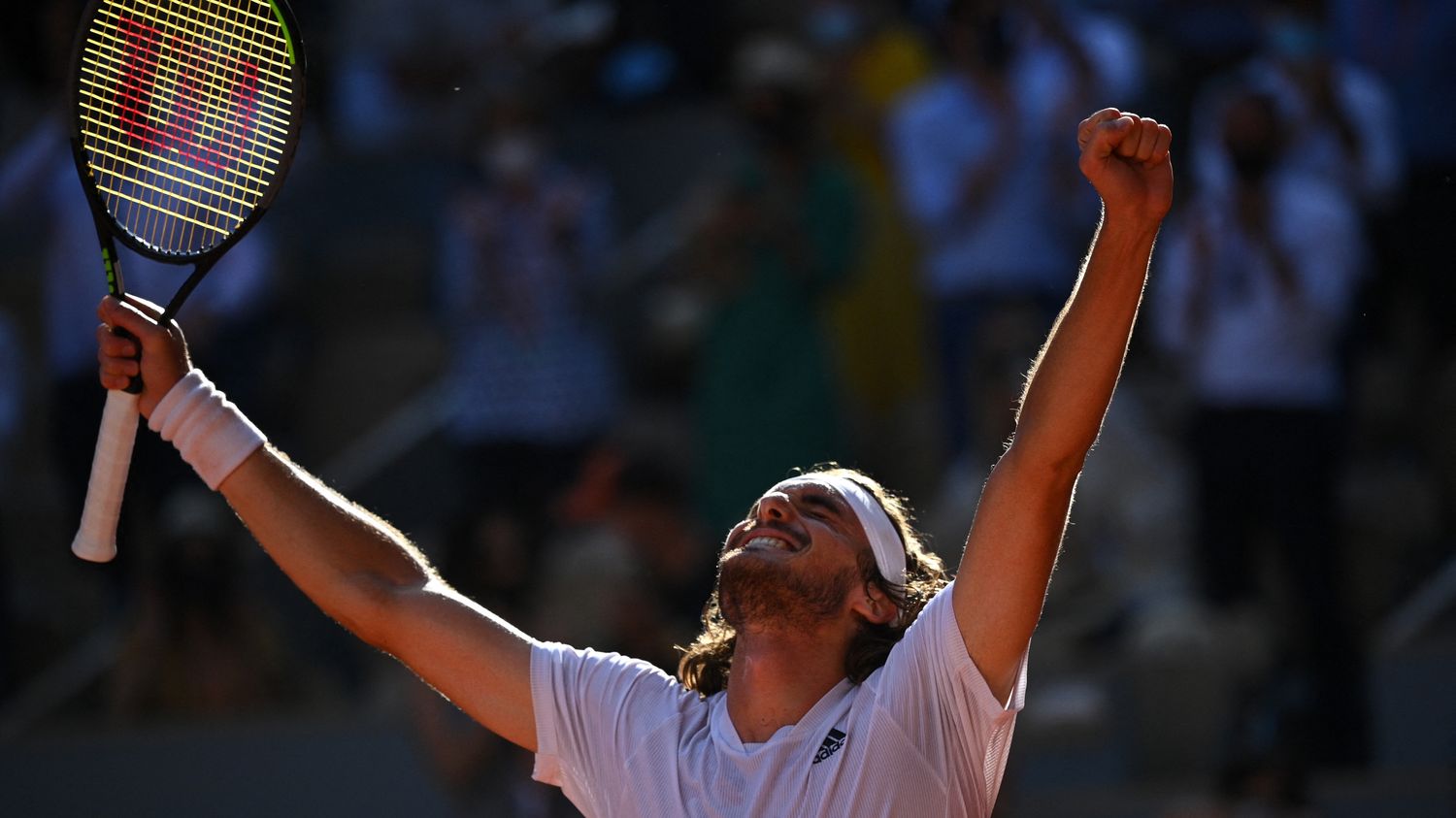 Winner of a fierce duel in five sets against the German, the Greek reaches the first Grand Slam final of his career.

For a long time domineering, Stefanos Tsitsipas first outclassed Alexander Zverev in the semi-final of Roland-Garros on Friday, June 11. The Greek, playing very fair, led two sets to nothing before seeing his opponent suddenly return to the game. The German, who glued two innings everywhere, seemed able to win thanks to his power but he inexplicably got out of hand at the edge of the decisive set set. Stefanos Tsitsipas, without trembling, took the opportunity to complete the match and qualify for a final where he will face the winner of the duel between Rafael Nadal and Novak Djokovic.

Read more on this topic