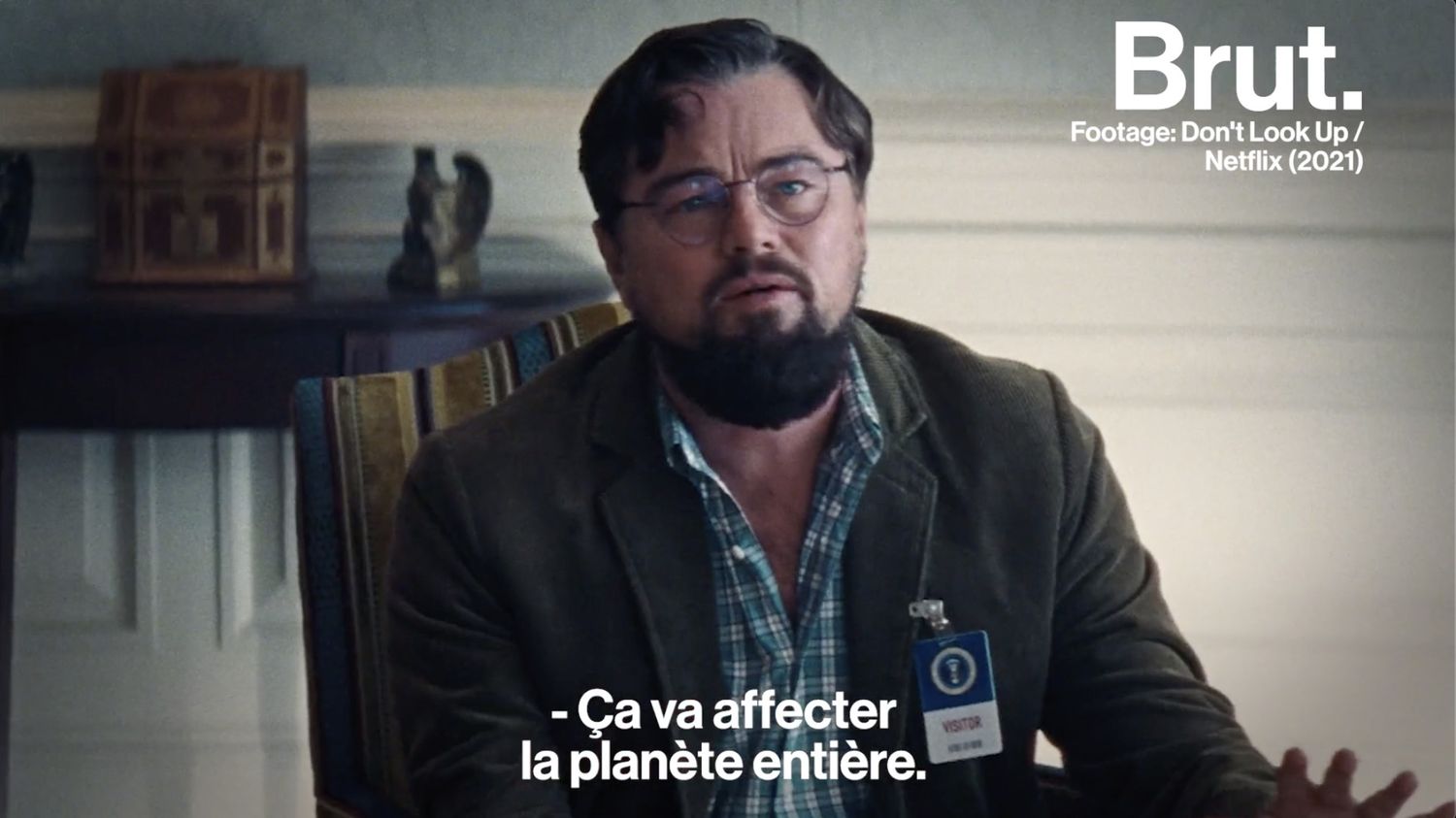 In the movie “Don’t Look Up”, scientists are ignored as disaster threatens Earth. This is also what happens in reality according to this climatologist …

“We are heading towards the collapse of our civilization, and they speak of it as one problem among others (…) While watching this film, I had the impression of seeing myself. “Peter Kalmus is a climatologist. According to him, the film”Don’t Look Up “ is a successful metaphor for how society and governments are ignoring the terrible threat of the climate emergency, despite clear warnings from the scientific community. “I constantly feel like I’m going to have to climb on my roof and yell at everyone to wake up“, he confides.

The satirical film features two scientists who desperately seek to alert the world to the arrival of a planet-killing comet. “The comet in the movie is the perfect metaphor for this satire, because it’s a celestial object that doesn’t give a shit and is heading inexorably towards Earth.“, says Peter Kalmus. He adds:”We cannot negotiate with her. We can’t persuade her not to crash into us. “

Climate scientists have been sounding the alarm bells for years, but for Peter Kalmus, the mainstream media is not sufficiently exposing the urgency of the situation. He even considers climatologists and climate activists who are given the floor to play down the seriousness of the problem.

For Peter Kalmus, a solution is needed: to get out of fossil fuels within 10 years at most. He accuses political leaders and fossil fuel companies of protecting the sectors that are causing the problem. The United Nations Framework Convention on Climate Change and the Paris Agreement encourage signatory countries to drastically reduce their greenhouse gas emissions by 2050, but for Peter Kalmus, time is running out.

all the news on video