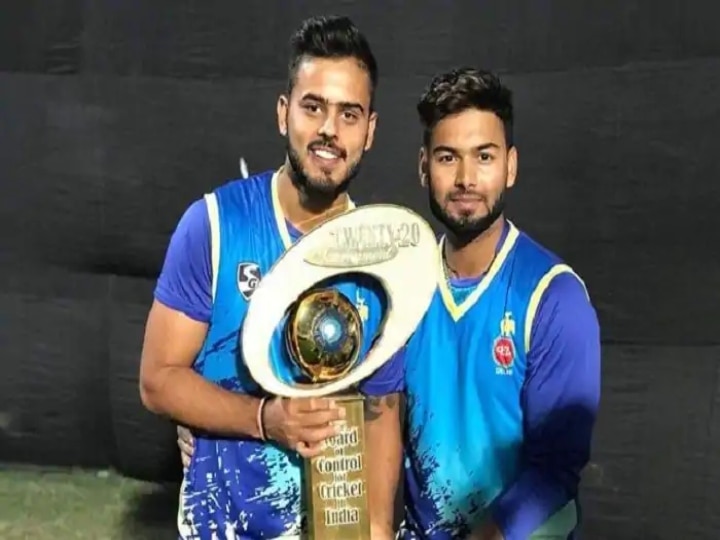 Vijay Hazare Trophy 2021: The Board of Control for Cricket in India (BCCI) will host the domestic one-day tournament Vijay Hazare Trophy from February 20 to March 14, which will be played in a bio-safe environment in various grounds of Tamil Nadu along with five cities. For the tournament, players will have to come to the bio bubble on February 13, after which they will have to undergo the examination of Kovid-19 three times.

BCCI Secretary Jay Shah announced the program today, referring to five of the six places. These five cities are Surat, Indore, Bengaluru, Kolkata, Jaipur while eight teams of the Plate Group will play their matches at different grounds in Tamil Nadu.

As per the BCCI protocol, players will have to undergo three RT-PCR tests before joining their bio-bubble. They will have to do this even before the knock-out stages (pre-quarter-finals) starting on March 7.

According to the BCCI notification, Elite Group A will include Gujarat, Chandigarh, Hyderabad, Tripura, Baroda, Goa. Their matches will be played in Surat.

Group B consists of Tamil Nadu, Punjab, Jharkhand, Madhya Pradesh, Vidarbha, Andhra Pradesh. Its matches will be played in Indore.

Group D will have teams from Delhi, Mumbai, Maharashtra, Himachal Pradesh, Rajasthan and Puducherry and its matches are scheduled in Jaipur.

Group E matches will be played in Kolkata, with hosts Bengal, teams of Army, Jammu and Kashmir, Saurashtra, Haryana and Chandigarh.

Plate group matches will be held at different grounds in Tamil Nadu. It has teams from Uttarakhand, Assam, Nagaland, Meghalaya, Manipur, Arunachal Pradesh, Mizoram and Sikkim.