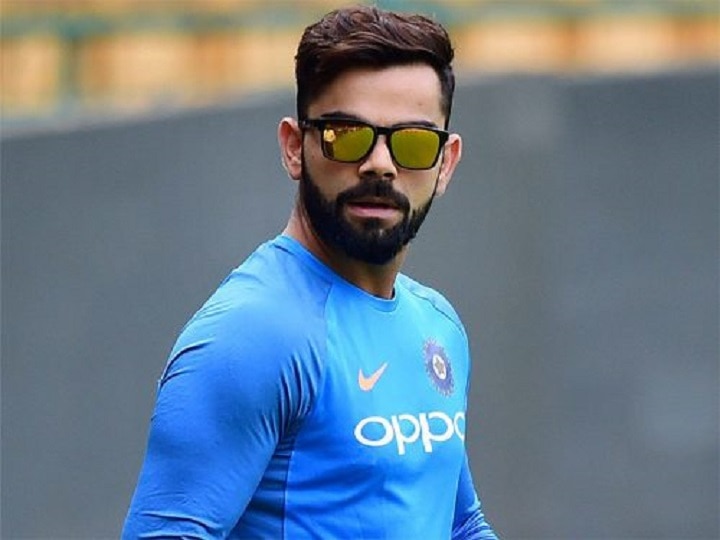 In Test cricket, Kohli is the only batsman to score four double centuries in four consecutive series. Kohli also holds the record for fastest 8000, 9000, 10000 and 11000 runs in ODI cricket. Apart from this, there are many more records of Virat Kohli’s name.

Chole Bhature is fond of
Virat Kohli is always curious about his fitness. In an interview, he told that during his college days, he was fond of Chhola-Bhature of Delhi. He used to go to eat Chole-Bhature at one of his favorite shops in Tilak Nagar, Delhi.

Delhi Capitals can win a qualifier match if the plan is right: Shikhar Dhawan