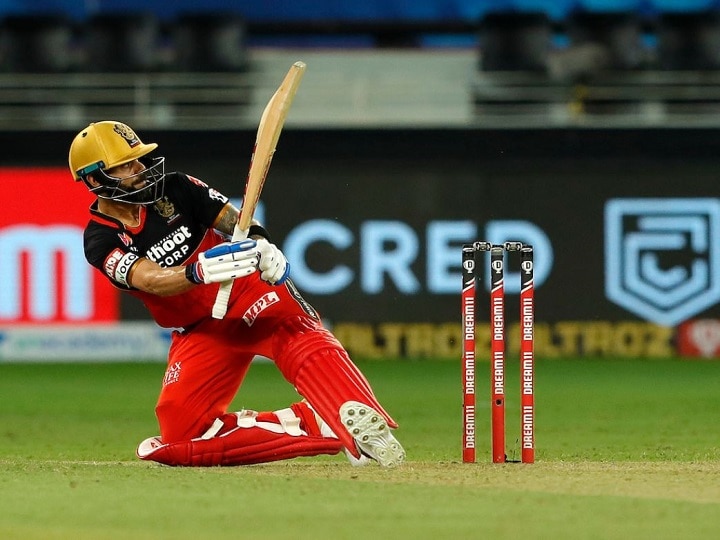 Kohli scored an unbeaten 90 against Saturday against CSK. With this innings, Kohli has become the highest scorer as a captain against Chennai.

Kohli took one run off the ball of Ravindra Jadeja in the 14th over and with this, he completed 6000 runs from Bangalore playing in the IPL and the now ended Champions League T20. Kohli scored an unbeaten 90 off 52 balls in this match.

In IPL 13, RCB has continued its great performance. RCB defeated CSK by 37 runs and won the fourth win in 6 matches played so far in IPL 13. Due to Kohli’s 90-run innings, RCB challenged 170 runs in 20 overs in front of CSK. But CSK’s team could only manage 132 runs at the loss of 8 wickets in 20 overs.