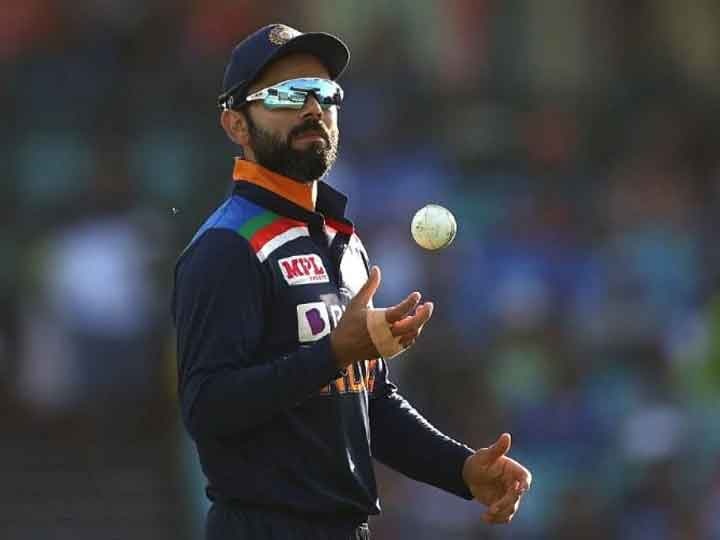 India vs England ODI Series: Indian cricket team captain Virat Kohli credited Shardul Thakur with Man of the Match and Bhuvneshwar Kumar for not getting Man of the Series, while crediting the thrilling seven-run win in the third and final ODI against England.

Significantly, Shardul Thakur had played an important role in India’s victory in the third ODI. First he scored 30 runs in batting and then took four wickets in bowling. Despite this, he was not given the Man of the Match award. At the same time, Bhuvi did not get the Man of the Series award even after taking six wickets in the three-match series.

Kohli said after India’s seven-run win in the third match, “The matches are exciting when the two top teams play amongst themselves. Sam Karran played a great innings. Our bowlers took wickets and Hardik Pandya and Nattu (T Natarajan ) Bowled well in the end. We left catches. It was disappointing, but we finally managed to register a win. “

The Indian captain further said that I am surprised that Shardul Thakur was not chosen Man of the Match and Bhuvi was not Man of the Series. The most credit goes to the bowlers who bowled well under adverse conditions.

On the other hand, the caretaker captain of England, Jos Buttler said that the experience of this tour will be useful in the World Cup. In addition to the T20 World Cup this year, India will also host the ODI World Cup in 2023. He said, “Excellent match. Both teams made some mistakes, but also played excellent cricket. We saw a great innings from Karran, which brought us closer to the goal but congratulations to India for this victory. ”

He further said, “In this tour, we learned a lot as a team and saw that many players are now ready to carry the responsibility. We have to play the World Cup ahead in these circumstances and then we will get the benefit. ”

India had scored 329 runs in 48.2 overs, batting first after losing the toss in the third and deciding ODI. In response, the English team could only manage 322 runs for nine wickets in 50 overs. For England, young all-rounder Sam Curran scored the most 95 * runs. Shardul Thakur took the maximum of four wickets for India.

Sam Curran played an amazing innings of 95 not out in 83 balls. During this time, 9 fours and three sixes came out of his bat. He also received the Man of the Match award for this combative innings of Sam. At the same time, Johnny Bairstow, the highest run scorer in the series, received the Man of the Series award. He scored 219 runs in three matches at an average of 73.00 and a strike rate of 120.33.