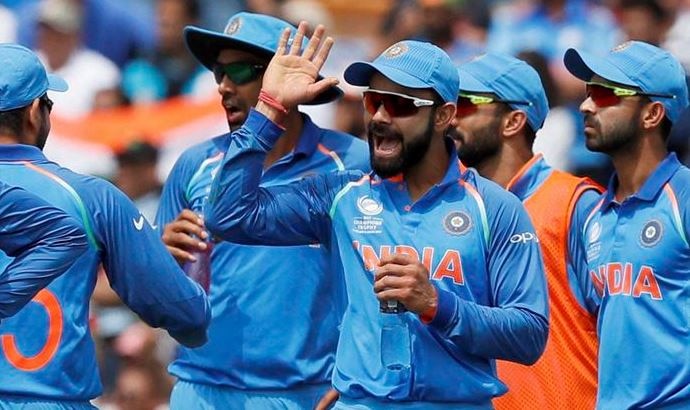 Team India News: The IPL (IPL 2021) will come to an end on 15 October. After this, the eyes of Team India are on the ICC T20 World Cup starting in UAE and Oman from October 17. Under the leadership of Virat Kohli, the Indian team will try to return home after winning the World Cup title. The first match of the Indian team in the T20 World Cup will be with Pakistan on 24 October. Team India will also play two practice matches before this high-voltage match. Telling you about the complete schedule of Team India’s practice match.

Big changes in T20 squad ahead of World Cup
BCCI has made a big change in the T20 World Cup squad. All-rounder Shardul Thakur has been included in the team in place of Axar Patel. Shardul was not in the earlier 15-man team. He was added to the team as a standby player. But now the BCCI has included Shardul Thakur in the 15-man squad and added Axar Patel as a standby player to the team.

These are the stand-by players
Shreyas Iyer, Deepak Chahar and Axar Patel.