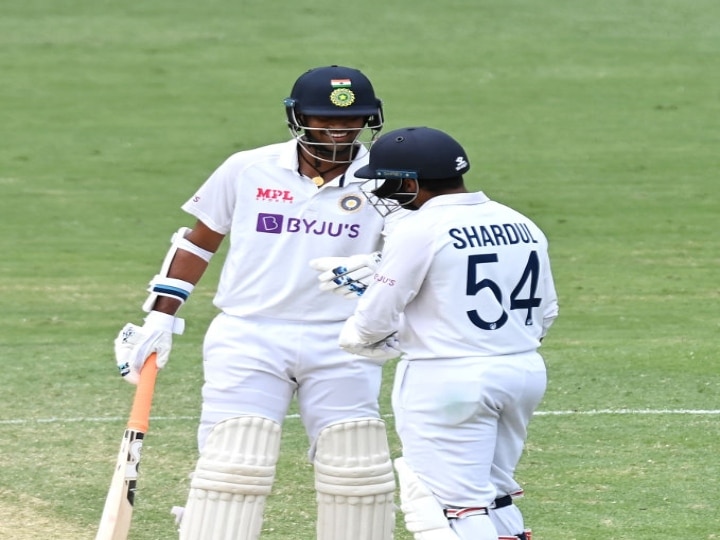 Three years after making his debut for India, he got a chance to play in Washington Sundar Brisbane when R Ashwin was ruled out of the fourth Test due to injury. It was a beautiful unexpected occasion. Sundar understood the opportunity and took his hands. He performed well in the match. Sundar was a top-order batsman and an off-spinner from grade cricket. Sundar was always seen as a white ball off-spinner who can bat a lot. He was selected for the first time in the Indian team for the home series against Sri Lanka in December 2017.

Coach Ravi Shastri gives inspiration
Washington said, “Ravi sir tells us a very inspiring story from his playing days. As he made his debut as an expert spinner, took four wickets and batted at number 10 against New Zealand. From there how did he get one?” Be a Test opener and played all those big fast bowlers. I would love to open the batting in Tests like that. “Sundar’s batting average in first-class cricket is over 32, with the team getting more playing opportunities. Can be improved.

There are many roll models in Indian team
This young player feels that there is no need to take inspiration from outside because the Indian team has many role models. “As a youngster when I look for inspection and motivation, I find a lot of role models in that dressing room. Virat Kohli, Rohit Sharma, Ajinkya Rahane, R Ashwin who are good performers” These are always guides youngsters Be prepared to do.

IPL 2021: Gautam Gambhir is surprised by KKR retaining Kuldeep Yadav, know what is the reason