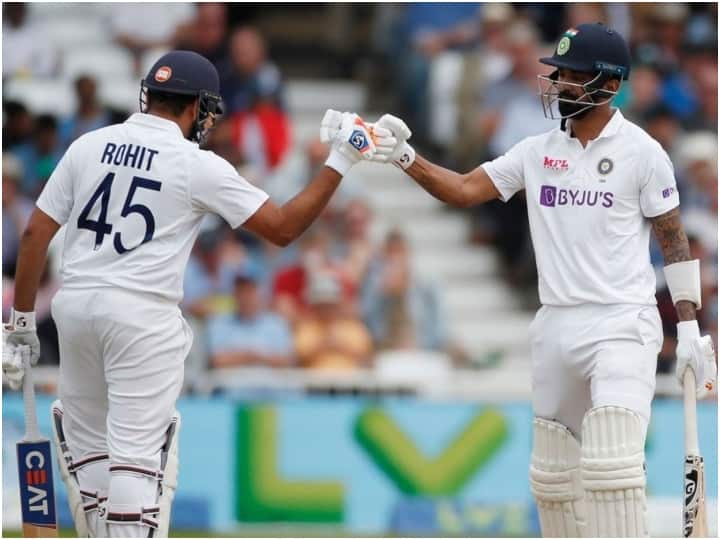 IND vs ENG Live Streaming: The fourth Test of the five-match series will be played between India and England from Thursday, 2 September. After India’s defeat in the Leeds Test, the series has come to a 1-1 draw. In such a situation, this match has become important for both the teams. Whichever team will win this match, it will be free from the fear of losing the series. Despite winning the third Test, England can make two changes in their playing XI. At the same time, changes are also expected in the playing XI of Team India.

Where will the England vs India 4th Test be played?

The fourth test match between England and India will be played at The Oval in London.

What time will the match start?

The fourth Test between India and England will start on September 2 at 3.30 pm Indian time. At the same time, the toss will be held half an hour earlier i.e. at 03:00 in the afternoon.

Where will you be able to watch the live streaming of England vs India 4th Test?

The fourth Test between India and England to be played at The Oval will be live telecast on Sony SIX, Sony TEN 3 and Sony TEN 4, while live streaming will be available on SonyLIV app.