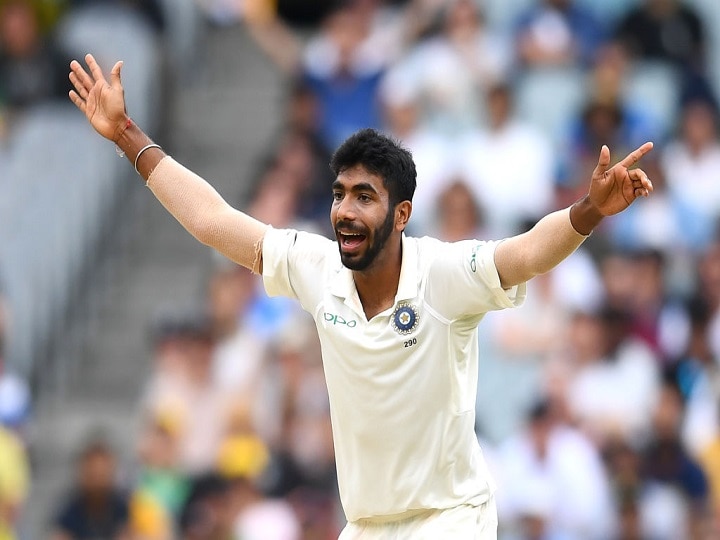 Brisbane. Team India is on a tour of Australia. India has to play T20, ODI and Test series with Australia. During this time, Team India is continuously engaged in practice. Meanwhile, BCCI TV has tweeted a video. In this video, the players of Team India are seen copying the bowling action of another player. Fans have been asked to tell which player is copying whose bowling action.

In this video, Jasprit Bumrah, Ravindra Jadeja and Prithvi Shaw are copying the bowling action of which bowler. You tell yourself by watching the video.

In this video, Ravindra Jadeja is clearly copying the bowling action of Jaspreet Bumrah. During this both Bumrah and Jadeja smile. At the same time, Prithvi Shah is also seen working very hard on bowling. By the way, fans will hope that Prithvi impresses with his batting. A glimpse of the bowling action of Virat Kohli and Sri Lankan mystery bowler Anjata Mendis is also seen in this video.

Let us know that Team India’s tour of Australia will run from November 2020 to January 2021. Three ODIs, three T20s and four Test matches will be played in this tour. The first ODI will be played on 27 November. Team India captain Virat Kohli is going to be a father. In this way, Kohli will play ODI and T20 series. Kohli will also be included in the first day night test in the Test series which will be played from December 17 to December 21. After this, he will return to India to his wife Anushka Sharma.

Suspense remains on Rohit and Ishant
There is an uproar when Team India veteran Rohit Sharma and fast bowler Ishant Sharma join the Test team. First came the news that Rohit and Ishant have not yet fully recovered from the injury. In such a situation, both will not be selected for the first test. But in the meantime, BCCI sources have told that the management is trying that Rohit and Ishant be present for the entire test series. In the absence of Virat Kohli, Team India would not like to lose these two senior players.