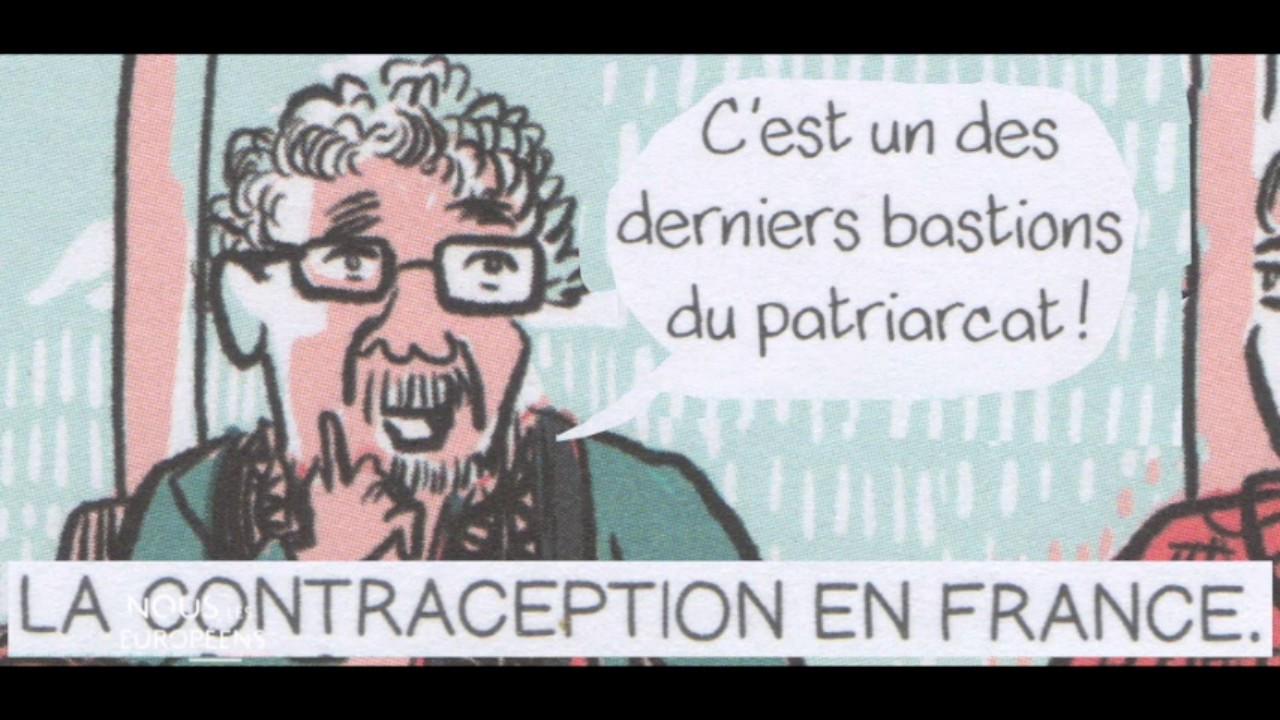 Major reportage, guests and European news are featured in the magazine “We Europeans” (Twitter), presented by Eléonore Gay and broadcast on Sundays at 10:40 a.m. on France 3, as well as late Thursday evenings on France 2. For this new issue of season 3, head to Netherlands, where 20,000 men choose to be sterilized every year using vasectomy, a technique that involves cutting and blocking the vas deferens that carry sperm from the testicles.

As a general rule, within couples, contraception is the affair of the women. They are the ones who choose the contraceptive methods that are best suited to them, but they must bear the mental and often financial burden of this responsibility as well as the possible effects on their bodies. Today, more and more men do not find this normal…

> THE GREAT REPORT
In the Netherlands, 11% of couples choose to use male sterilization using the vasectomy technique. This is the highest rate in the European Union, but the criteria are strict: patients must be over thirty and no longer want children. At the hospital in Doetinchem, in the east of the country, around 30 vasectomies are performed each month. An operation that is performed on an outpatient basis, under local anesthesia…
A report by Prune Antoine and Sébastien Maillard.

– Marylie Breuil, from the feminist association We All.