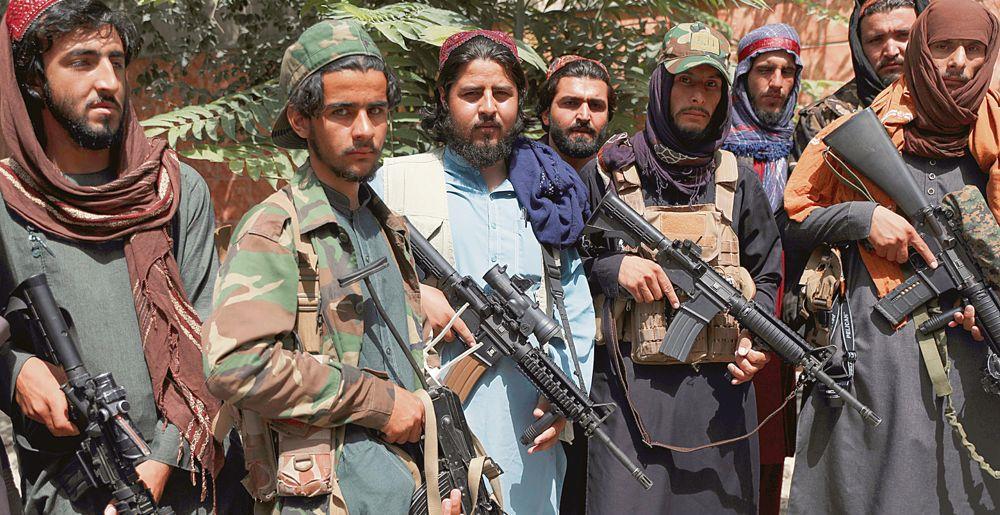 Amid concerns in India that Afghan soil under the Taliban regime can be used for terrorist activities against it, the insurgent group has said it has the right to speak out in favor of Muslims anywhere, including in Kashmir, though it does not have a policy of conducting “armed operations” against any country.

Suhail Shaheen, Talibanha for its political office in Do, in an exclusive interview to BBC through video link on Thursday, said: “We will raise our voice and say that Muslims are your own people, your own citizens and they are entitled to equal rights under your law.”

As Muslims, it was the group’s right to speak out for Muslims living in Kashmir and any other country, Shaheen said while speaking from Doha.

While recalling the terms of the Doha agreement with the US, he said they had “no policy of conducting armed operations against any country”.

Shaheen’s remarks came days after the Ministry of External Affairs in New Delhi said Indian envoy to Qatar Deepak Mittal met Sher Mohammad Abbas Stanekzai, the head of the Taliban’s Political Office in Doha, at the request of the group.

In the meeting, Mittal conveyed to Stanekzai that Afghanistan’s soil should not be used for anti-Indian activities and terrorism.

It was the first publicly acknowledged formal diplomatic engagement that came two weeks after the Taliban seized control of Afghanistan.

MEA Spokesperson Arindam Bagchi said at his weekly briefing on Thursday that India’s immediate focus in Afghanistan is to ensure that Afghan soil is not used for terrorist activities against it and it was still “very early days” to talk about any possible recognition to the Taliban.

On a question on Mittal’s meeting with Stanekzai, he said: “We used the opportunity to convey our concerns whether it is in getting people out (from Afghanistan) or on the issue of terrorism. We received a positive response.” PTI