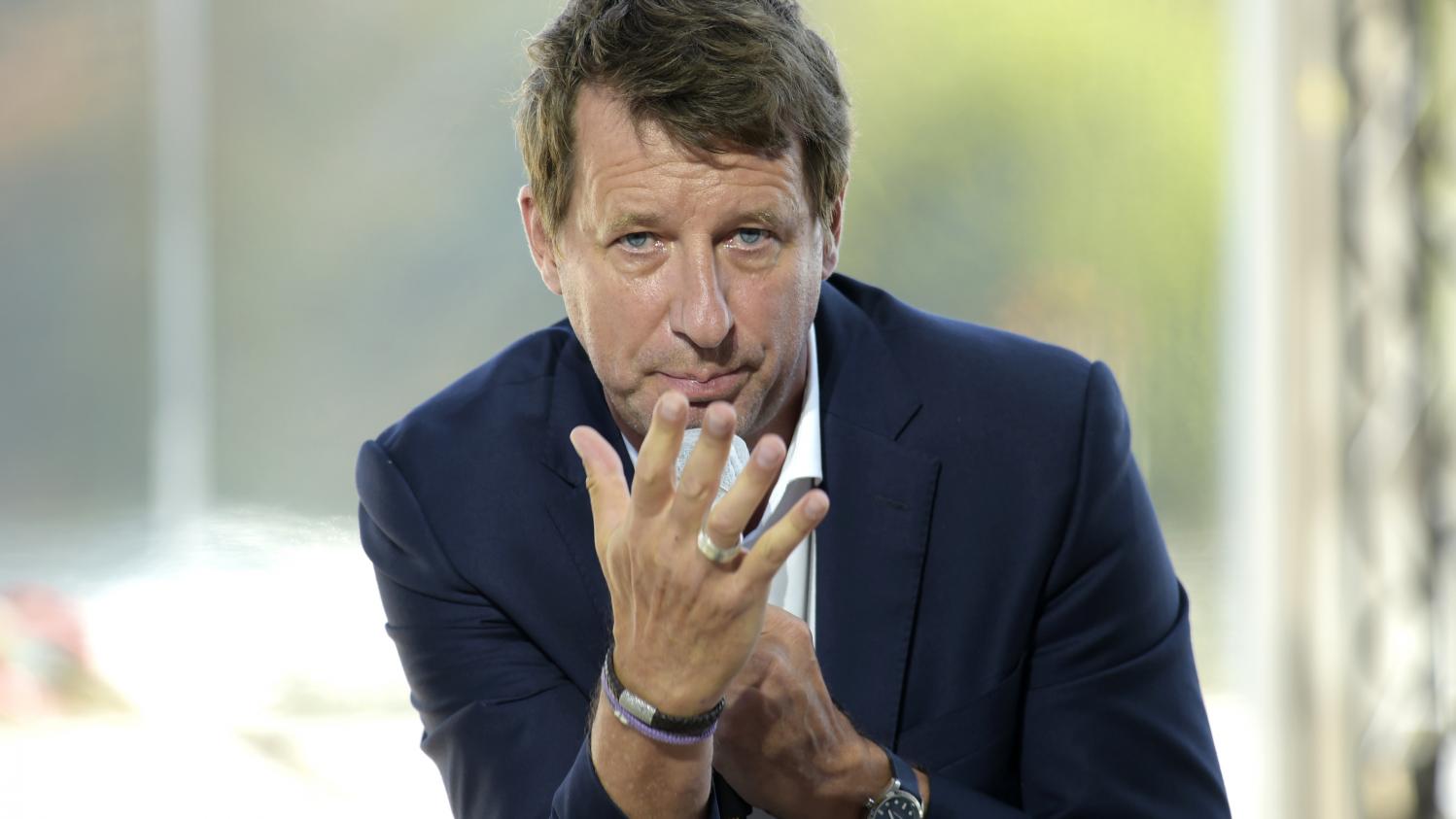 On February 14, 2021, “Dimanche en politique”, the political magazine of France 3 receives Yannick Jadot, MEP for Europe Ecology Les Verts. He answered Francis Letellier’s questions, in particular on research on space and more particularly on Mars, but also on the fate of the city of Nice (Alpes-Maritimes) which could be confined.

For Yannick Jadot, “space research“is important.”We need to know where we come from, how the universe works, how our solar system works and that gives us information about the earth.“” But be careful that this work on Mars does not become a leak, “warns the MEP for Europe Ecology The Greens. “When we listen to Elon Musk we sometimes have the impression that the goal is to inhabit Mars and flee the earth“, he regrets.

For him, it is important to go and see if there is, or if there has been, life on Mars, but “without forgetting that there is life on earth“, he warns.”Our destiny is the earth. Our destiny is to protect the living on earth.“Research on the red planet is for the MEP”a great adventure“,”but let’s not forget that our great adventure is the earth, it is the living, where we live“.

The MEP for Europe Ecology Les Verts also spoke about the worsening health situation, in particular the fate of the city of Nice (Alpes-Maritimes), which could be re-defined because of the surge in Covid cases -19. Yannick Jadot says he is in favor of re-containment, “especially when local elected officials have this demand for localized reconfinement“.

“As we all want to avoid generalized confinement, it is still important to deal with the health emergency.“, he explains.”We still have, in one week, nearly 2,500 deaths“, continues Yannick Jadot.”We are still in a dramatic situation, so we have to adapt to local situations.“

The MEP also spoke about the vaccination strategy. “To vaccinate easily, we need to develop compulsory licenses“.”We recover the patents, we compensate the pharmaceutical laboratories, but we put ourselves in a position to be able to mass produce vaccines, for us obviously and for the rest of the world“, he explained.