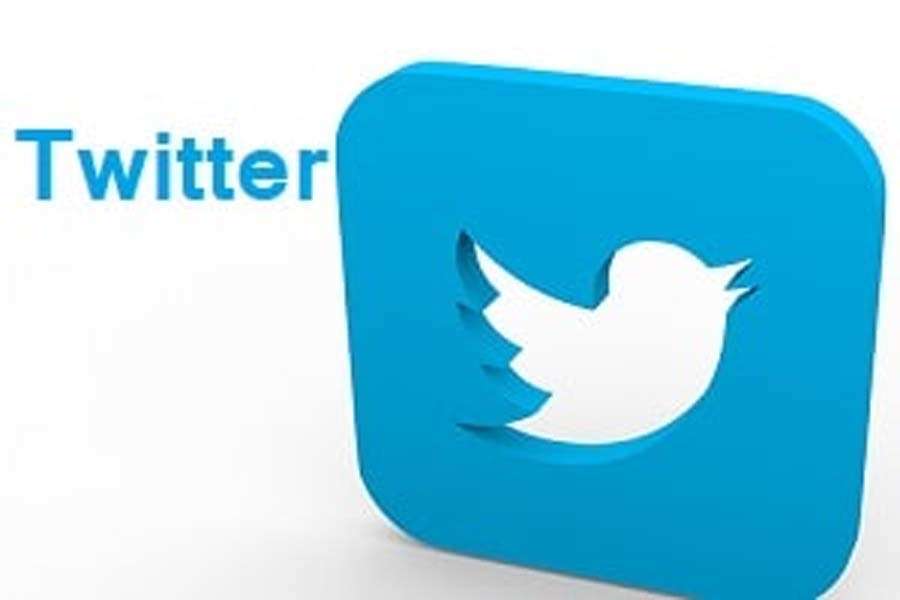 San francisco | Twitter on Wednesday launched its first ‘Global Impact Report’, saying it aims to become the ‘most inclusive and diverse’ technology company. With this, the Twitter company aims to secure at least half of its global workforce for women by the year 2025.

The report also makes it clear that the salary of women in the company is nowhere less than men and that they receive equal pay to fully male employees in the Twitter company. The company said in its statement, “In 2020 we have strengthened our commitments to leadership, transparency and accountability by focusing on more ways to build on our industry-leading transparency around workforce representation.”

“An example of this is reflected through our quarterly inclusion and diversity (I&D) reports, which underline our progress in making Twitter a truly diverse and global workforce,” the statement said. Twitter said that it is committed to equal pay for equal work. The report showed that Twitter has 35 offices worldwide and more than 5,500 employees as of December 31, 2020. Twitter’s revenue has reached $ 3.72 billion in 2020. “Twitter has more than $ 7 billion in cash and investment,” the report said.