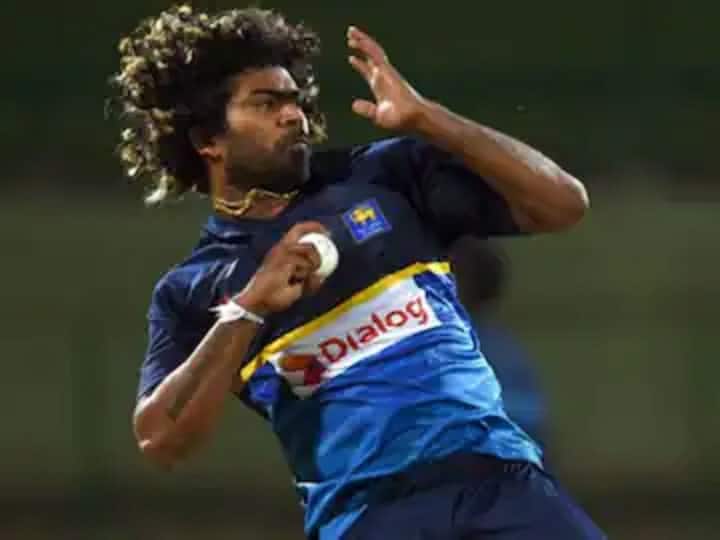 Lasith Malinga: Sri Lankan fast bowler Lasith Malinga has announced his retirement from T20 cricket today i.e. on Tuesday, 14 September. Malinga had earlier retired from Tests and ODIs. This Sri Lankan bowler has made many records in cricket and some of his records are such, which are difficult to break. One such record was made by Malinga against New Zealand in the year 2019. In this match played against New Zealand, the Kiwi batsmen had kneeled before Malinga.

In the year 2017, the New Zealand team came on a tour of Sri Lanka. On this tour, the New Zealand team played a series of three T20 matches against the Sri Lankan team. In the third match of this series, Malinga had forced the Kiwi batsmen to kneel while creating a record. Malinga made a new record in this match by taking four wickets in four balls. In the second innings of this match, Malinga sent Colin Munro on the third ball of the second over, Hamish Rutherford on the fourth ball, Grand Home on the fifth ball and Ross Taylor on the sixth ball. After this Malinga again dismissed Tim Sheffert. In this way, the Kiwi batsmen were seen failing in front of Malinga’s bowling. The Kiwi team was reduced to 16 overs and could score 88 runs in front of the Sri Lankan bowlers.

In this match, Malinga took five wickets giving 6 runs in four overs. During this, Malinga also had one over medal and the economy rate was 1.50. The Sri Lankan team won this match by 37 runs. Malinga has achieved the feat of taking hat-trick five times in his cricket career. During this, Malinga has done the feat of taking 4 wickets twice and Malinga is the only bowler to take 4 wickets in 4 balls.

Breakfast With Champions: Suresh Raina reveals these secrets about MS Dhoni, do you know?