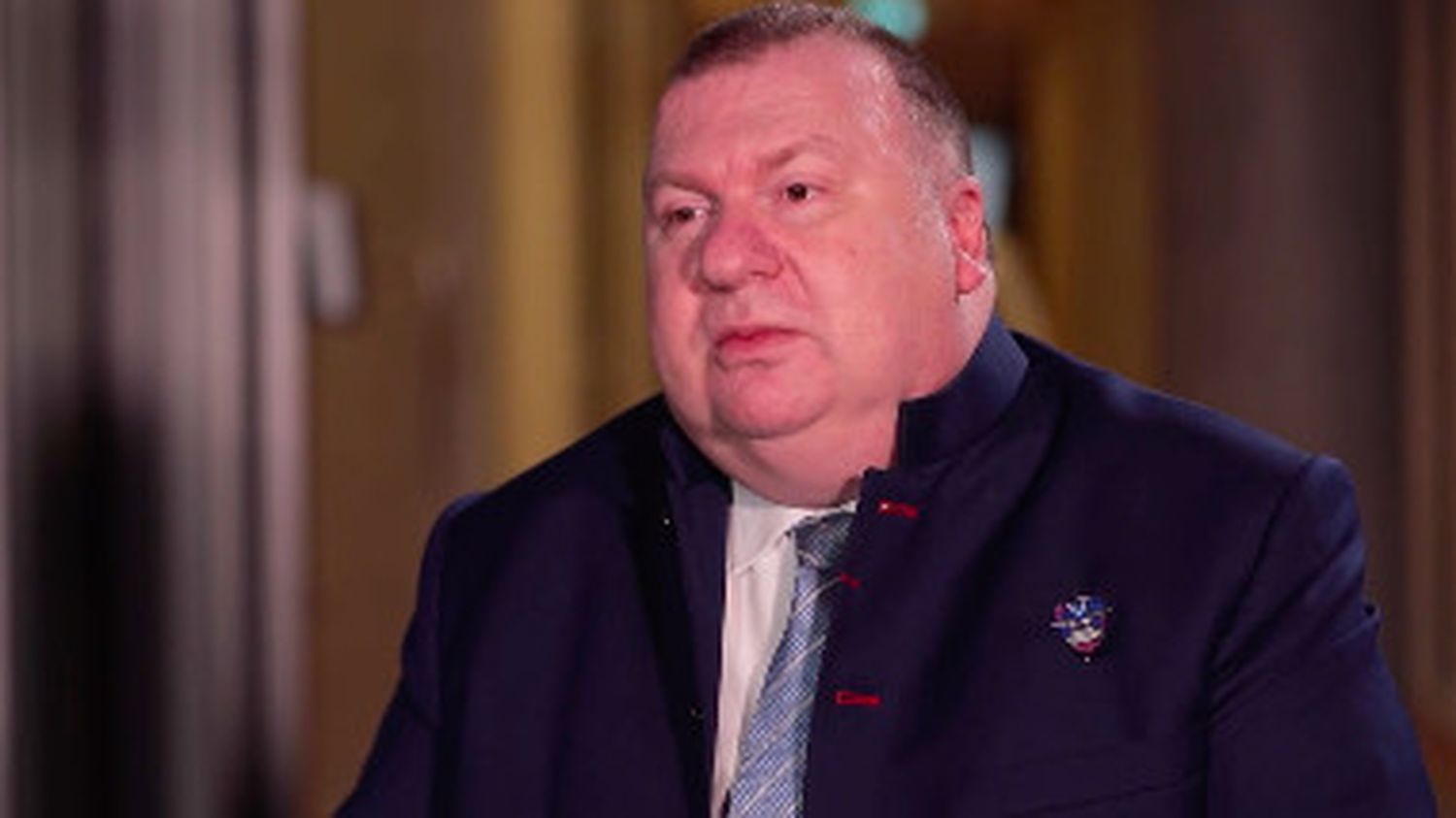 Within the Defense Innovation Agency, “Red Team” and “Blue Team” imagine and respond to the disaster scenarios of tomorrow. The France Info teams spoke with the agency’s director, Emmanuel Chiva.

Emmanuel Chiva is the director of the agency which steers innovation in the field of defence, one of whose missions is to anticipate threats, and to work on the means of guarding against them. Imagining the conflicts of the distant future within the Defense Innovation Agency is the role of the “Red Team” and its science fiction authors. “It’s about ten authors, (…) and we also have an operator, Paris Sciences & Lettres, which brings us all the methodology“, indicates Emmanuel Chiva. Opposite, the “Blue Team”.It is made up of officers, engineers, the DGA, specialists in international relations from the Ministry of the Armed Forces, basically, people who must imagine the way to respond to the threats of the Red Team“, he explains.

However, the agency sets limits. It thus has a Defense Ethics Committee, “in order to set red lines“, reassures Emmanuel Chiva. Among the scenarios of the “Red Team”, we find a work on the pirates of the future with “the creation of a floating nation“, or even the “chronicle of an announced cultural death“. Other scenarios, on the other hand, those that can “expose vulnerabilities“, remain confidential.