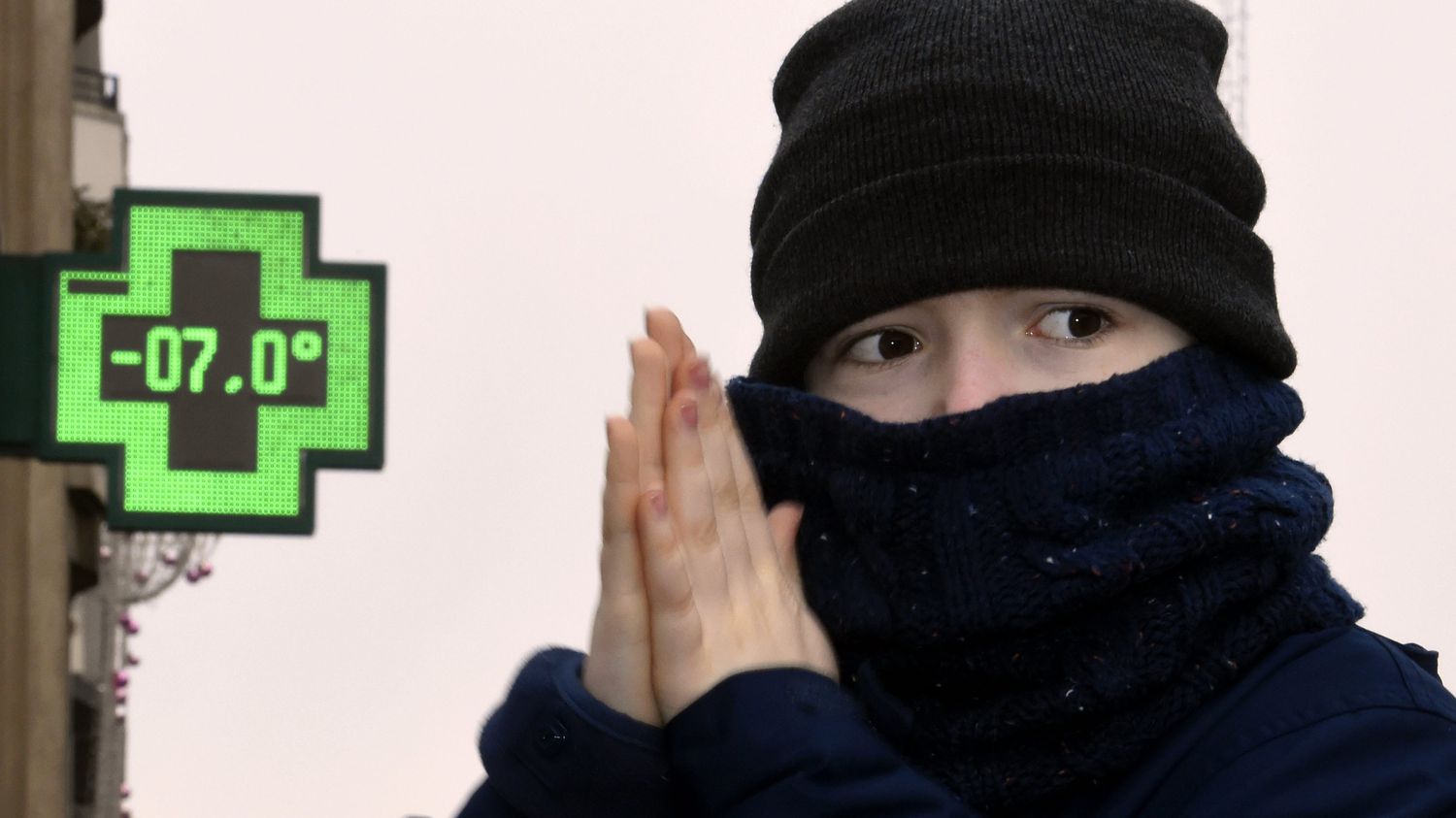 Why do some people spend the winter scantily clad, barefoot, when others layer the sweaters on top of each other? This can be explained, in part, by a genetic mutation. This was demonstrated by researchers from the Karolinska Institute in Sweden a few months ago. These scientists asked 42 volunteers, men aged 18 to 40, to bathe several times in water at 14 ° C, for 20 minutes, until their body temperature dropped to 35.5 ° C.

Scientists estimate that about one in six people in the world carry this genetic mutation, and are therefore less cautious than average. This genetic mutation apparently appeared in homo sapiens migrating from Africa to Europe. Their organism has genetically adapted to be able to withstand colder temperatures. This genetic peculiarity also affects women. This was confirmed by Evelyne Heyer, professor of genetic anthropology at the Natural History Museum. The gene which codes for this protein is carried by both men and women, there are also about 15% of women, less sensitive to the cold than the others.

Beyond genetics, there are other physiological factors that explain the differences in temperature sensitivity. There are hormonal factors, which can explain that men are often hotter than women, there is the functioning of the thyroid, the blood circulation, the percentage of body fat which can play an insulating role against the cold and then there is the level of physical activity.

Athletes are less cautious because sport allows them to increase the basic metabolism and the muscles generate more heat at rest. So those who are cold and have not inherited the anti-cold gene, finally have two solutions to get through the winter: the good old wool sweater or sportswear.