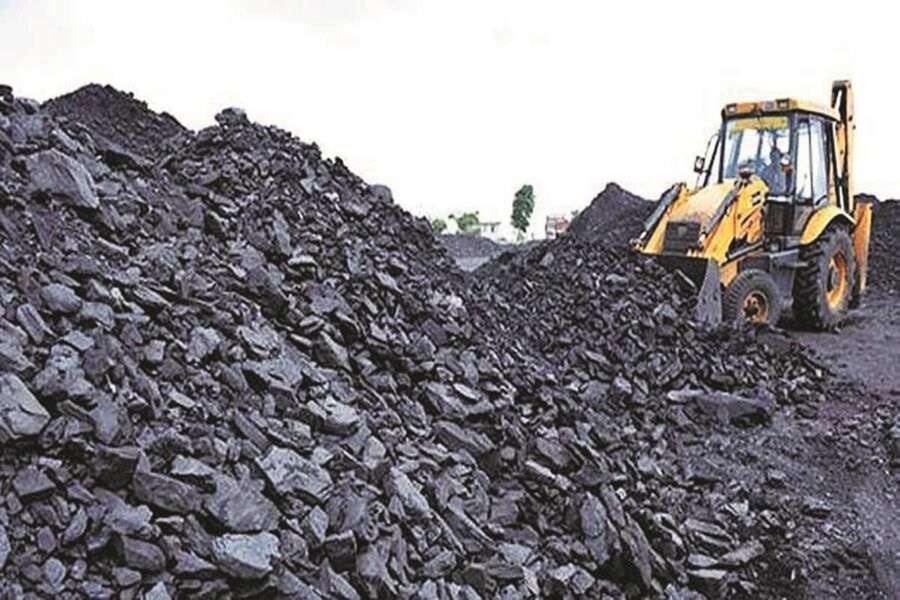 The reason behind this growth of Coal India Share Price is the growth report announced yesterday by Coal India. State-owned Coal India (CIL) today reported that it produced 64.3 million tonnes of coal in February, nearly 4 per cent higher than the year-ago period.

Also read this news: In this village people call each other by whistling, those who are unable to whistle…

Coal India Limited (CIL) had produced 61.9 MT of coal in the same month of the last financial year. In a statement yesterday, the company said that adding to the pace of its production, it produced 64.3 metric tonnes of coal in February. CIL’s production of 542.4 MT during April-February period of FY 2022 has been a historic high for the period. Coal production grew by 27.3 metric tonnes in absolute terms compared to the year-on-year basis. In addition, the Ministry of Coal has received twenty six bids for the auction of eleven coal mines.