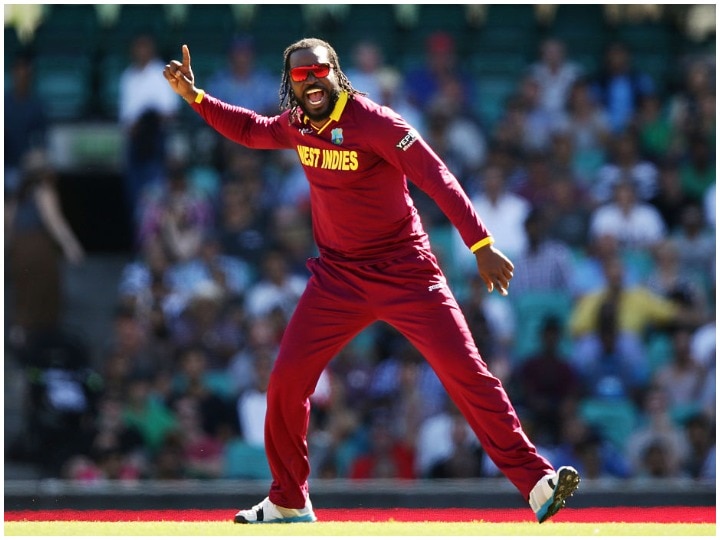 Off-spinner Kevin Sinclair and left arm spinner Akil Hussain are the new faces in this team. The Sri Lankan team will be on the Windies tour next month and its matches will be played at the Coolidge Cricket Ground and Sir Vivian Richards Stadium.

T20 matches will be played on 3, 5 and 7 March in Floodlight. This T20 series will be the first full international series played by the official West Indies men’s team in the CCG. Also, for the first time after 2013, a T20 match will be played in Antiga.

The West Indies will use these matches to prepare for their ICC T20 World Cup title and defend the title. India has to host this tournament this year. The CG Insurance ODI series will be played on March 10, 12 and 14 at the Sir Vivian Richards Stadium, in which the final match will be of Day-Night.

IND Vs ENG: Jasprit Bumrah will not play in the last Test, released from the team