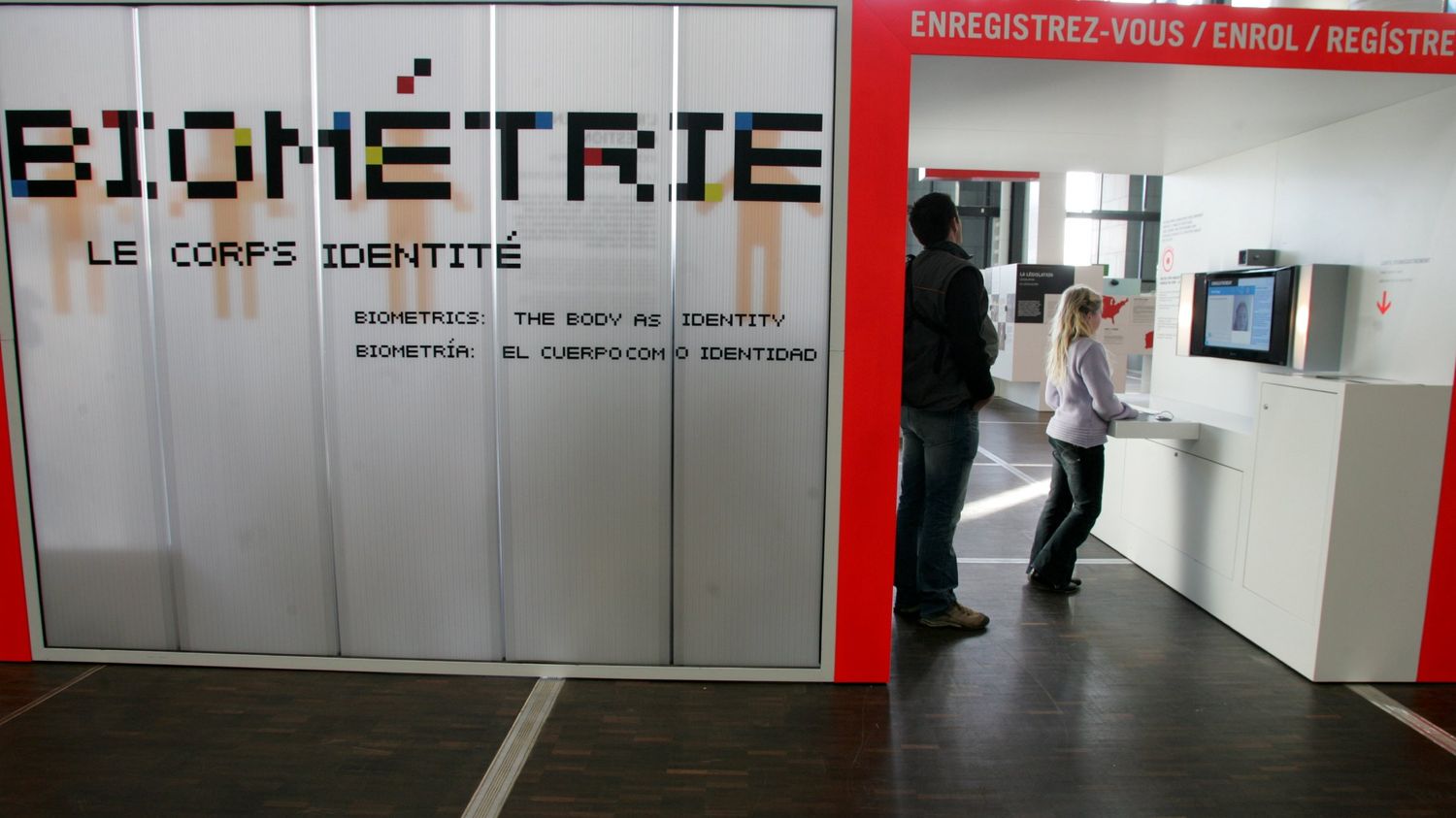 Maybe one day we will be able to unlock our smartphone, validate a purchase or open a door by blowing on a sensor. Researchers from the University of Kyushu and Tokyo have indeed succeeded in developing an electronic nose capable of identifying people thanks to the composition of the air they exhale. In other words, their breath.

In the same way that we can be identified by our fingerprints, the iris of the eye, the voice, the palm or the veins of the hands. Recognition by our smell is therefore also a promising path in terms of biometrics. Science first became interested in the compounds and smell produced by our skin. But they are less concentrated and therefore more difficult to detect. This means that research today focuses on the breath, which itself contains many volatile compounds that are easier to analyze and which are specific to each individual. In Japan, the tests were conducted at this stage on twenty people of different age, sex and nationality. And with its 16 olfactory sensors, the electronic nose identified them each with less than 3% error.

The downside, for now, is that we can also fake our breath by eating certain foods. In the Japanese study, the researchers asked the volunteers not to eat anything for six hours, before blowing on the electronic nose. The question is whether the identification works when one has eaten a garlic dish, drunk coffee or eaten a peppermint candy. On this, the team of Japanese scientists is quite confident because they have worked so far with only 28 volatile compounds in the breath, which contains thousands. They believe that if they study more, the electronic nose can still learn to recognize people regardless of their diet.

Another hope, their work could also make it possible to advance the detection of certain diseases thanks to the compounds of the breath. Several studies have already shown that human breathing can perhaps be used to identify certain diabetes cancers or even Covid-19.

In the latter case, the swab is finished, you just have to blow into a tube, like for a breathalyzer, and the machine detects the virus in a few minutes. The United States authorized the first Covid-19 screening test of its kind, based on breath samples, two months ago.