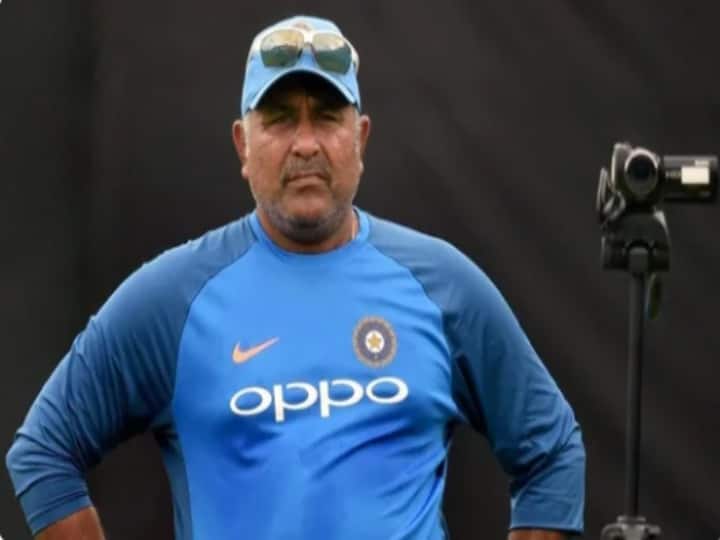 Team India Bowling Coach Bharat Arun: Team India’s bowling coach Bharat Arun feels that the Indian cricket team is in a much better position now than it was when he started his tenure and the pace bowlers have changed in the team. There is a lot of talent to deal with so that they can have different bowlers in all the three formats. The tenure of Arun, head coach Ravi Shastri and fielding coach R Sridhar will come to an end after India’s campaign in the T20 World Cup.

The main credit for creating the fast bowling unit of Jasprit Bumrah, Umesh Yadav, Ishant Sharma and Mohammed Shami goes to Arun. He feels that the amount of cricket that is to be played in this time will require proper ‘workload management’ as well as bowlers having different skills. Asked about the possibility of having different bowlers in the three different formats, Arun agreed and said, “Absolutely. ”

He said, “It is not just about the amount of cricket that India is playing, but it is not easy to play in a ‘bio-bubble’, I can guarantee that. He needs enough rest because mental health is going to be very important going forward. That’s why it’s important to have a very good ‘pool’ of fast bowlers so that we can field different teams in different formats.

Arun said, “This will not only help in understanding the different talent available, but it will also keep our bowlers mentally and physically fresh. He joined the team in 2014 and has worked for six years (with a one-year break during Anil Kumble’s tenure) till this T20 World Cup. The former India Test medium pacer described this time with the national team as a great experience.

“It has been a wonderful journey full of ups and downs. The team is in a much better position now than when we started. The biggest thing will be the bowling we have. Arun said, “As a team, we wanted to win more and more Tests abroad, for which we worked hard.”

“Continuous victories in Australia as well as a close series win in England – of course it has one more Test left – was fantastic. But I think the performance during the England series was fantastic. Arun also feels that India has enough talent to deal with the transition phase when Ishant Sharma, Mohammed Shami will not be with the team in a year or two.

“India can always bring in really good bowlers, but the workload management has to make sure they stay fresh at any point so that we can rotate them. He termed Mohammad Siraj and famous Krishna as the “leaders” of the new batch of fast bowlers.

Also read- Team India Out of T20 WC: The dream of crores of Indians broken by the defeat of Afghanistan, this happened with Team India after 9 years