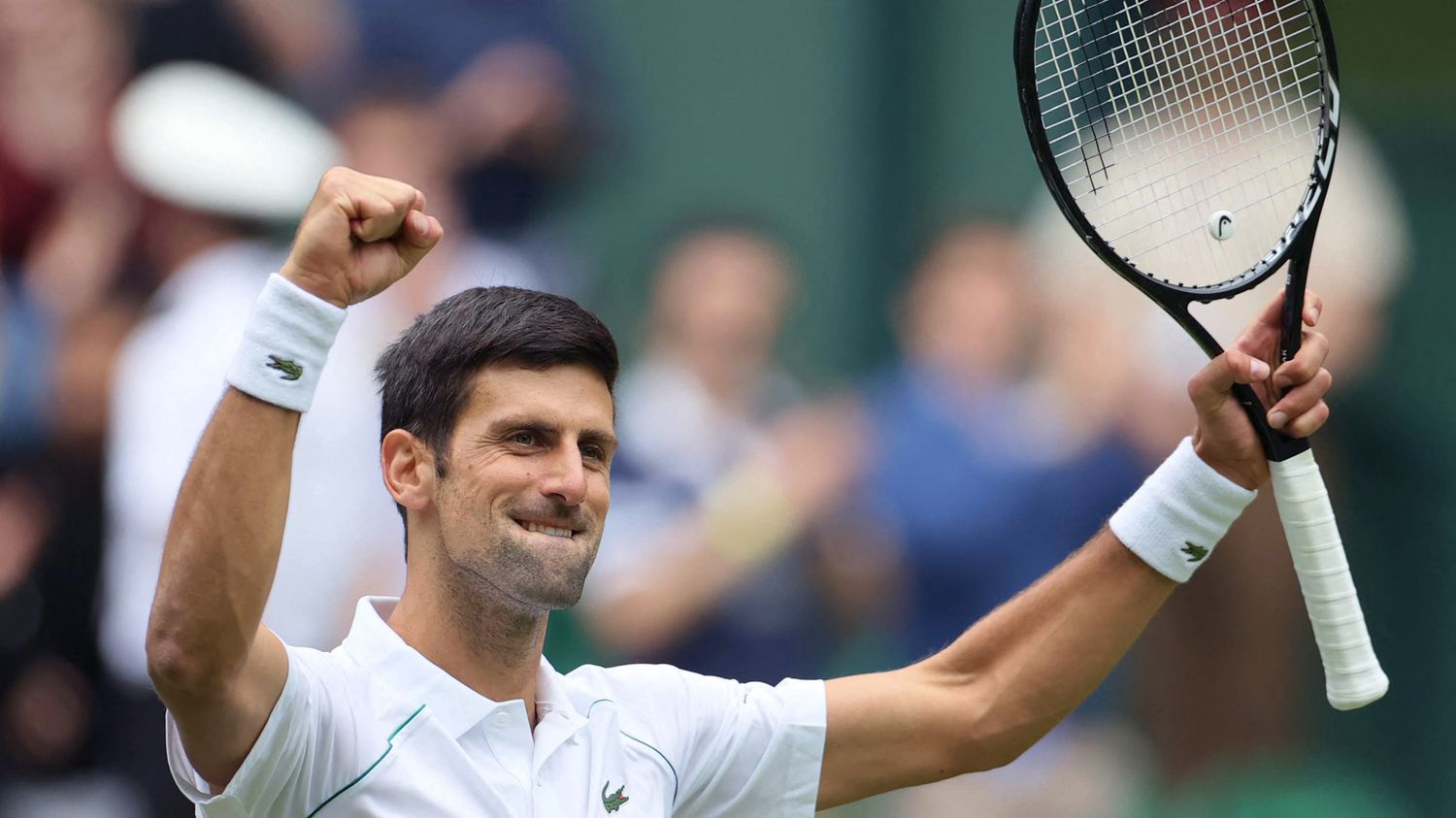 In a busy third day between the end of the first round and the start of the second, the men’s table saw a lot of twists and turns on Wednesday, June 30. On the French side, none of the players in the running has won with the exception of Gaël Monfils, which confirms the difficulties of French tennis in recent weeks. Among the favorites, Novak Djokovic enforced his rank. Andy Murray, the local icon, is expected at the end of the day.

Disturbed by Briton Jack Draper in the first round, Novak Djokovic did not make the same mistake twice to get rid of Kevin Anderson (6-3, 6-3, 6-3, in 1h44), in a remake of the 2018 final. Descended to 102nd place in the world, the South African server did not weigh on the match against a Djokovic of gala. The Serbian, world number 1, did not concede a single break point and took Anderson’s serve four times. He will face qualifier Denis Kudla in the third round.

Humbert falls in front of Kyrgios

Interrupted Tuesday night at 3-3 in the fifth set, Ugo Humbert’s meeting against Nick Kyrgios needed a second act. The French could not keep his control and his composure to get out of the clutches of the Australian (6-4, 4-6, 3-6, 6-1, 9-7, in 3:31). The match changed to a third break point converted by Kyrgios at 7-7. A failure hard to swallow for the 25th player in the world, he who comes out of a resounding title on the side of Halle.

Tsonga lost in fifth against Ymer

At 36, Jo-Wilfried Tsonga may have played his last points on London turf. Le Manceau fell with honors against Mikael Ymer (7-5, 6-7 [4], 5-7, 6-4, 6-3, in 4h00). The 48 winning shots of the French were not enough to extinguish the young Swede, winner of Gaël Monfils at Roland Garros. Tsonga ended up collapsing in the last two sets by multiplying unforced errors (52 on the clock).

Started Monday, the meeting between Gaël Monfils and Australian Christopher O’Connell ended in 15 minutes Wednesday after two interruptions during the first two evenings at Wimbledon. The Frenchman kept his break in advance until the end and finally joined the second round (4-6, 6-2, 7-6 [5], 4-6, 6-4, in 3:23). His 14 aces and 79% of points gained behind his first ball helped him a lot. Monfils will meet Pedro Martinez (107th player in the world) on Thursday.

The Pau got rid of the Russian Aslan Karatsev (24th), seeded number 20 of the tournament, in three sets (7-6 [4], 7-6 [6], 6-3) after a tense first round, but generally controlled. The Frenchman did the hardest in the two tie-breaks of the first two sets, while saving three set points in the second. He also signed 37 winning points and 18 aces to rule out one of the season’s revelations. In the next round, he will face Belarusian Ilya Ivashka.