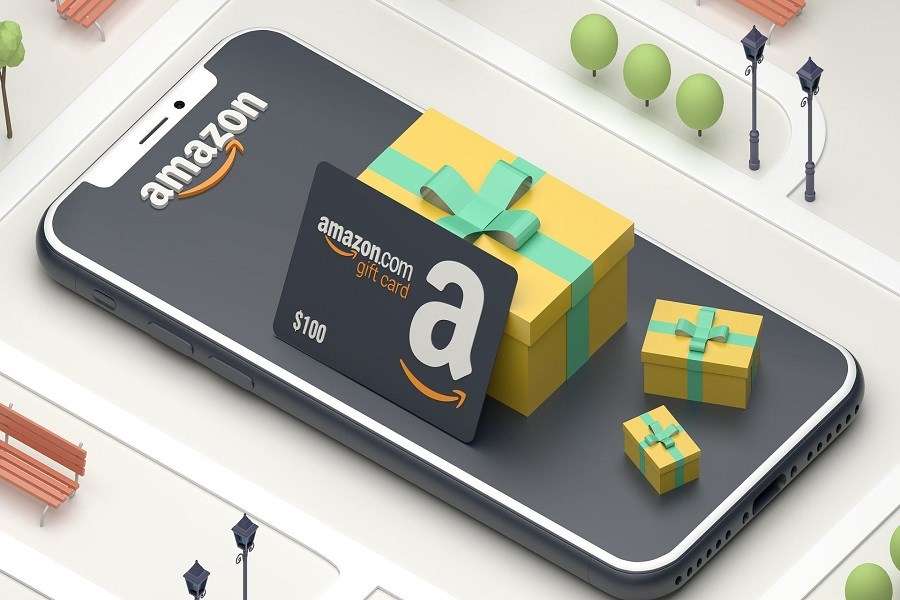 New Delhi. Amazon has announced its first autonomous mobile robot that aims to ease the workload of workers in warehouses. The autonomous robot is named Portius and moves through Amazon facilities using advanced safety, perception and navigation technology developed by Amazon. The robot has been fine-tuned to work seamlessly around people. Earlier, Amazon found it a bit challenging to use robots in the same location as employees, but with Proteus, there is no need to be limited to restricted areas.

Also read this news: This forest is infamous for suicide, from where no one has come back till date.

“Proteus moves autonomously through our facilities using advanced safety, perception and navigation technology developed by Amazon. The robot was built to automatically do its job and direct employees to move around – meaning it doesn’t need to be confined to restricted areas,” Amazon said in a blog post.

The company said that Proetus works in a way that “enhances the simple, secure interaction between technology and people – opening up a wide range of potential uses to help our employees – such as non-automated, wheeled transportation, Picking up and transferring gokarts. Used to transfer packages through our facilities” the blog read.

Amazon has also announced another robotic system, called the Cardinal. The Cardinal comes with a robotic arm that can move the package around. Amazon plans to deploy the robots to warehouses by the end of next year. The company has said that Cardinal has accelerated the shipping process on Amazon. This is because Cardinal converts batch-based manual work into continuous, automated work. “We are currently testing a prototype of the Cardinal to handle packages of up to £50, and we expect to deploy the technology in fulfillment centers next year,” the company said.

Back in 2012, Amazon acquired robotics company Kiva. Amazon said it was a bold move to acquire Kiva, but it accelerated their business. The acquisition made Amazon work safer, simpler and more productive for employees.