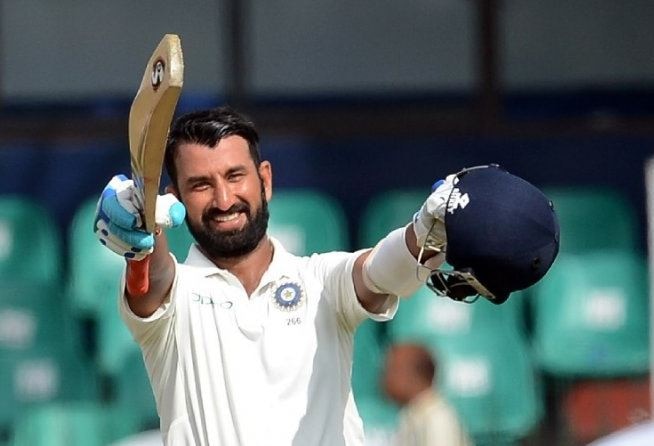 World Test Championship Final: The final of the ICC World Test Championship (WTC) is to be played between India and New Zealand in Southampton, England from June 18. Prior to this match, New Zealand defeated England in the two-Test series and made their upper hand heavy. Many former veteran players believe that this series played against England has strengthened New Zealand’s preparation for the WTC final and it can benefit from it in the match against India. India’s middle-order batsman Cheteshwar Pujara also believes that New Zealand’s team is looking ahead before the WTC final from this series played against England. However, he also said that his team is fully prepared for this challenge and he will leave no stone unturned to win this title match.

Talking to BCCI TV, Cheteshwar Pujara said, “New Zealand will get the advantage of playing two Test matches against England before the final match. However, we are also fully prepared to give our best performance in this match. We know that We have all the strength to do well in this match and win it.” At the same time, he said, “We are not paying much attention to their preparations. During the time that is left before the WTC final, we only want to focus on our preparation and improving. If we use this time right for our preparations. If used, we will be fully prepared for the challenge of the final match.”

At the same time, Pujara believes that the weather in England changes continuously during the match and it is a big challenge for the players to keep pace with it. He said, “When you play in England, the weather changes many times in a single day. It is very difficult for the batsmen to play in these different conditions. It rains frequently for very short periods of time. You have to go off the field many times. Because of this your batting rhythm also gets affected and you have to restart your innings every time you return to the field, which is a huge challenge. You have to be very strong mentally.”

He also said, “Reaching the final of the WTC means a lot to me personally. I only play Test cricket and for me it is the most challenging format of the game. We have worked as a team to reach this stage. But have worked very hard. Winning this final will be very special for us.”