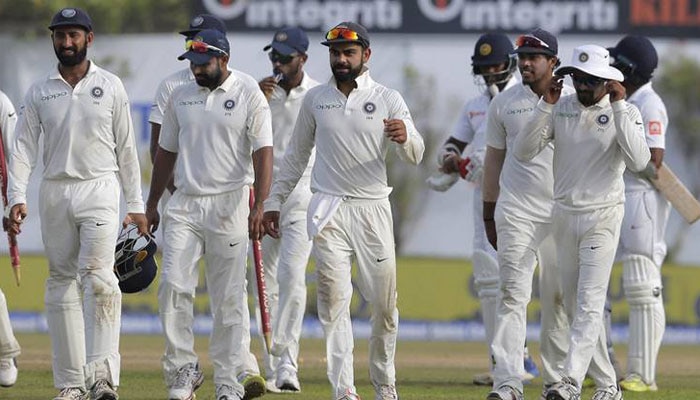 India vs New Zealand, Final: The Indian team has announced its playing XI for the final match of the World Test Championship starting tomorrow. Captain Kohli announced the 11 players participating in the final match a day before the match. In the title match, India has decided to go with three fast bowlers and two spinners.

Rohit and Gill will open

In this historic match against New Zealand, Rohit Sharma and Shubman Gill will open the innings. Gin Le did a great job on Australia tour last year. He played a match winning innings of 91 runs in the Gabba. Since then, he has been a part of the Test team continuously.

At the same time, Rishabh Pant also managed to make it to the playing XI in the final match. Pant had performed brilliantly first against the Kangaroos in Australia and then in England at home. Looking at his current form, Kohli has shown faith in him.

Two spinners got a chance

Captain Virat Kohli has decided to land with two spinners on the green pitch of Southampton. He has included Ravindra Jadeja and R Ashwin in the playing XI. Whereas in fast bowling, he has gone with experience. The trio of Ishant Sharma, Mohammed Shami and Jasprit Bumrah will rock the finals.