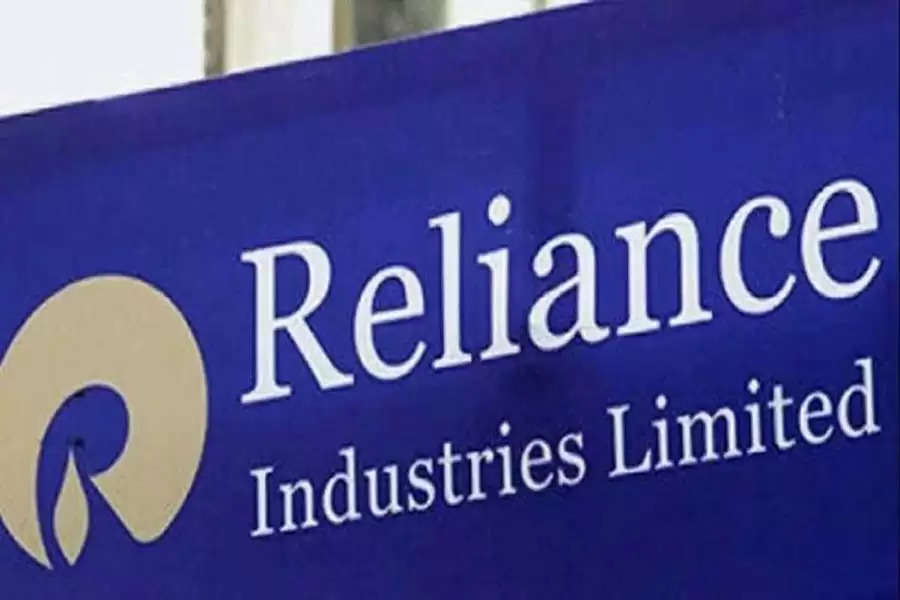 Experts say that Yasir Al Rumayen may also be included in the board of directors of RIL’s subsidiary set up for O-2-C business. Saudi Aramco wants to buy 20 per cent stake in Reliance Industries’ O-2-C company. Reliance Industries had said in 2019 that the cost of its O-2-C business would be around $ 75 billion. On this basis, an investment of $ 15 billion has been offered by Saudi Aramco.

Also read this news: Two grooms arrived with a procession to marry a bride, then something like this happened…