You may turn the packaging of the Brocéliande brand ham in all directions, you will not find the essential information: the one that makes this ham not quite like the others. You will read, very roughly, that it is a “Well-bred ham”, by “Cooperative breeders” – thank you marketing. Very small, that it contains sodium nitrites, which is bad news. And in an intermediate policy, that “Pigs grew up without antibiotics from birth”, which is good news. But nowhere is the other great news listed: that this ham comes from non-castrated pigs. 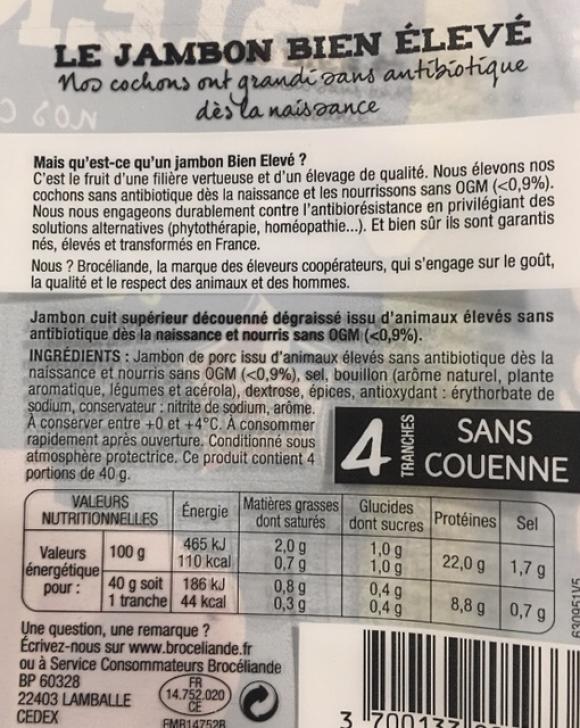 It must be said that the info is a little more delicate to sell. Though. In France today, 85% of French male pigs are castrated alive, with a scalpel without anesthesia from the breeder, when they are less than seven days old. This represents 27,000 animals each day, 10 million per year. And this, whatever the breeding method: conventional, organic or Label Rouge. Unsurprisingly, it is one of the gestures most criticized by defenders of animal welfare, from the most demanding such as the L214 association, to “welfarists” such as Welfarm or the CIWF, NGOs which mainly try to limit the damage. None of the pigs used by Brocéliande has therefore undergone this a

To read the remaining 85%,
test the offer at 1 € without obligation.