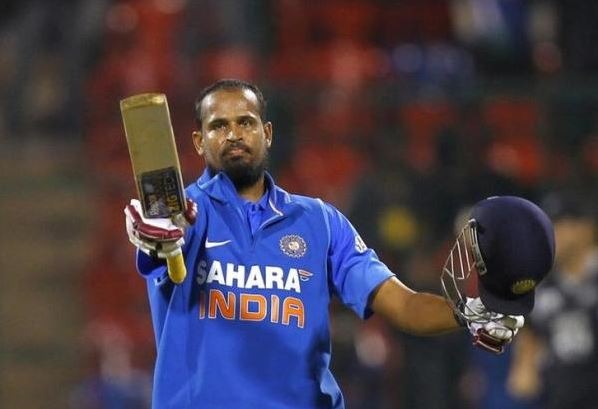 T20 World Cup 2021: Former India cricketer Yusuf Pathan said on Tuesday that the national team wins or loses, but fans should support the 15 players playing in the T20 World Cup. Yusuf Pathan was speaking on online criticism of fast bowler Mohammed Shami after India lost the first match of the T20 World Cup to Pakistan by 10 wickets. Significantly, after the defeat of the Indian team to Pakistan, the fans are fiercely criticizing Team India on social media. Apart from this, some people are targeting Mohammed Shami for his religion.

What did Yusuf Pathan say?
Yusuf Pathan said, “As I said no cricket team or cricketer wants to lose. It was a match and it was the beginning of the tournament. As a fan I would like to encourage the team. We have to support the team. Pakistan It took 29 years to win over us.” He said, “We have to support 15 players who have been selected for the World Cup. We have to tell them that we are with them. There is a lot of praise for the team winning but we should support them even in difficult times. It was the first match and there is still a lot of cricket to be played. We can win the World Cup.”

BCCI also supported Shami
After the loss against Pakistan, Team India’s fast bowler Mohammad Shami was trolled by some people on social media. Many veterans associated with politics and sports have given their reaction in defense of Shami. Sachin Tendulkar and Virender Sehwag have responded to those targeting Shami with their tweets. At the same time, now BCCI has also tweeted in support of this player of Team India. BCCI wrote with Shami’s photo, ‘Proud, strong, look up and move on.’ In the picture shared by BCCI, Shami is with Team India captain Virat Kohli. After taking the wicket, Kohli is congratulating Shami.